A Look into the History and Methodology of Trauma-Based Mind Control in Satanic Ritual Abuse, Monarch and MK-ULTRA Programming 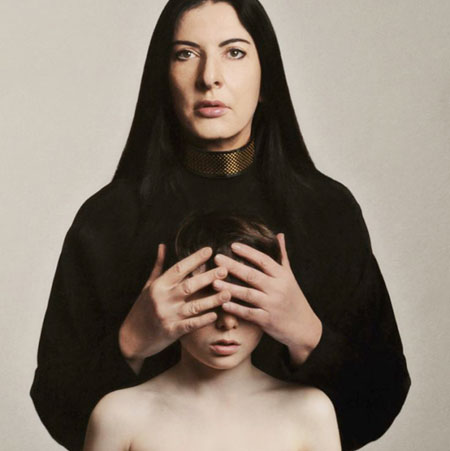 The following video was published on youtube in June 2017. Nathan Stolpman is the one who started the alternative media channel of information called Lifting the veil. His work is focused on bringing the real news out in the world for everybody to aknowledge it.

In this video, Nathan deals with how images of mind control, Satanic Ritual Abuse (SRA) occur throughout our popular media. He also mentiones how intelligence services are involved in these criminal acts.

Nathan reads out loud, dealing with aspects of the Hampstead case, pedogate and pizzagate which have become notorious and involve sexual abuse of infants, perpetrated by high ranking politicians and wealthy people from US.

The book he reads from is Lifting The Veil – An Investigative History of the United States Pathocracy by Timothy Silver.

All the information this video offers is something everybody needs to look at, not all in one sitting. Most of the crimes he reads about are really heavy stuff about how generational bloodline children are bred to become slaves for the satanic elite of the World.

In his own words, the 57 minutes video aims to be “a look into the history and methodology of trauma-based mind control in Satatnic ritual abuse, Monarch programming and MK-ULTRA mind control programmingˮ.