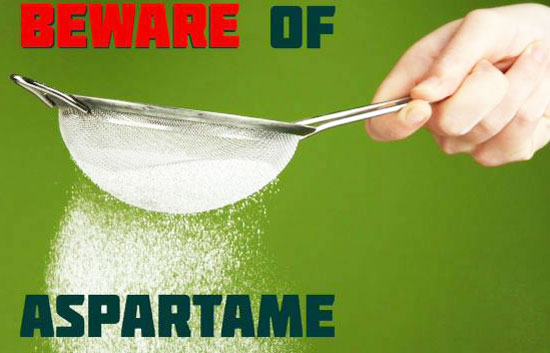 Italy is considered the healthiest country in the world. Aspartame has been banned from Italian restaurants, it’s illegal even to own it.

It was a saying in Italy: “If you want to get embalmed go to America.”

However, today in Italy they have aspartame in food and drugs.

Dr. Morando Soffritti did the Ramazzini studies on aspartame in Italy showing it to be a multipotential carcinogen. Harvard also showed the link to cancer. Dr. Adrian Gross, head FDA scientist and toxicologist testified before the Senate on 8/1/85 that aspartame causes cancer and thereby violates the Delaney Amendment and is on the market illegally.

Besides breaking down to diketopiperazine, a brain tumor agent, and causing brain tumors in original studies, aspartame also causes the blood cancers like lymphoma, leukemia and multiple myeloma.

In 2009 FDA (Food and Drug Administration) employees admitted they were broken, which means that it’s run from the shadows by Big Pharma.

The FDA (“Faster Dying Americansˮ) refuses to ban aspartame in US even though their government records show they even tried to have the manufacturer at the time, G. D. Searle, indicted for fraud. But then, unfortunately the US Prosecutors went to work for the defense team and the statute of limitations expired.