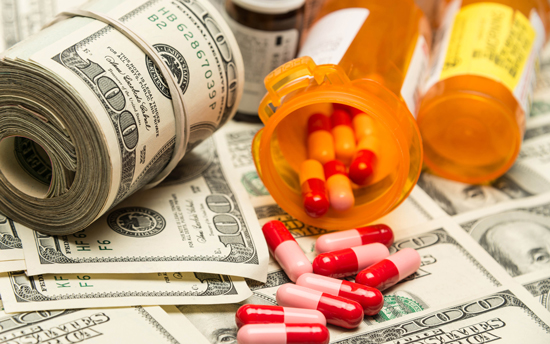 About a decade ago, a New York Times article said that it would cost $10 billion annually to provide clean, safe water to everyone in the world. This number was likely arrived at without considering free and low-cost energy which could help to desalinate or filter water, or the latest sustainable technologies which pull water right out of thin air.

According to data pulled from Pew Charitable Trusts, the pharmaceutical industry spends enough money on the face-to-face promotion of their drugs, to provide clean water to the entire planet – $15 billion, to be exact, with an extra $12 billion and change spent on additional drug marketing schemes. This comparison proves an obvious logical fallacy promoted by the World Health Organization, the United Nations and Big Pharma – that we don’t have enough resources to take care of the health of the people on this planet.

783 million people currently live without access to clean water around the globe, according to Water Project. The site also states that a whopping one in five deaths of children could be prevented simply by giving their families access to clean water that doesn’t contain a water-borne disease.

Meanwhile, the pharmaceutical industry spent a record-breaking $5.4 billion on direct-to-consumer advertisement, according to Kantar Media. It paid to try to convince people they need a drug for all their ills, including ones they don’t even feel or know about. Americans spent $457 billion on prescription drugs in 2015 – more than any other nation in the world. Without stating the obvious – if $10 billion could provide clean water to the masses, what could $457 billion do to improve the health of every citizen on planet Earth, making them feel like they were respected, cared for, and living with at least their minimal needs as described by Maslow’s hierarchy. 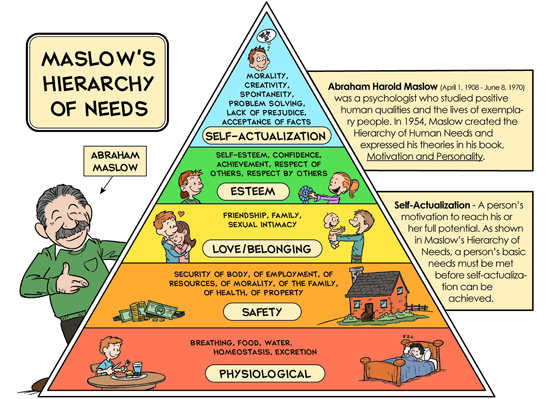 The cost to end world hunger is a bit more than what it would cost to provide everyone with healthy food. With modest estimates at $30 billion per year, Big Pharma still spends more to promote their death-causing drugs, and the Americans spend many times that number stuffing those drugs down our throats.

U.S. national health expenditures per person in 2014 were estimated to be $9,523. This is more money than the annual income of many Americans, but surely more than most individuals make around the world, with the average annual salary adjusted for exchange rates being at around $1,500.

The problem isn’t a lack of resources, but the gross misappropriation of funds which could be used to solve some of the most overarching, yet simple problems of our time.

Drugs promoted by a racketeering love triangle between the US FDA, biotech, and Big Pharma, supported by political agendas from the WHO and UN, and financed by Rockefeller and Rothschild money is a Trojan horse. These industries mean to demolish us, not heal us, and the truth is evident in some simple math.

Paul Ehrlich, a former science adviser to president George W. Bush and the author of The Population Bomb, has stated: “To our minds, the fundamental cure, reducing the scale of the human enterprise (including the size of the population) to keep its aggregate consumption within the carrying capacity of Earth is obvious but too much neglected or denied.”

David Rockefeller has stated: “The negative impact of population growth on all of our planetary ecosystems is becoming appallingly evident.”

MIT professor Penny Chisholm has said: “The real trick is, in terms of trying to level off at someplace lower than that 9 billion, is to get the birthrates in the developing countries to drop as fast as we can. And that will determine the level at which humans will level off on Earth.”

If you are able to, stop buying Big Pharma drugs. Consider the subterfuge of an industry whose promoters have openly said that they want to cull the population. You don’t want the “cure” these people are selling.

The 12 Most Dangerous Cancer Causing Products in Your Home Today