Consumers Don’t Know the Ingredients in Coca-Cola, But They Keep on Drinking It 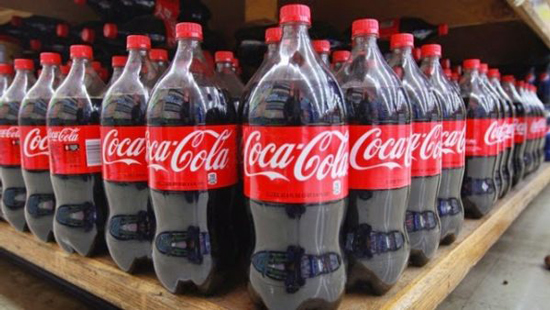 The controversy surrounding Coca-Cola is deep. Many people have come to realize in recent times that the products of the company do more harm to their health than good. In fact, Coca-Cola has no important nutritional value whatsoever.

According to health experts, people who drink just 330ml of Coca-Cola will experience blood sugar levels increasing dramatically within 20 minutes. If they continue to drink Coca-Cola continuously, they are likely to have serious blood pressure problems.

As a soda drink, it also contributes to obesity. In 2016, it emerged that Coca-Cola and Pepsi have been funding up to 96 health groups in the United States to mislead the public that their products have no links to obesity. When this was made public, Coca-Cola issued a statement denying the claim. The company has since intensified its advertising campaign to garnish more customers to promote the product.

However, as people are worried about the devastating health effects of Coca-Cola, there is something important they’re ignoring. Remember it was mentioned in the beginning of this article that the controversy surrounding the Coca-Cola Company runs deep?

In 1866, seeking to cure his morphine addiction, American pharmacist John Pemberton created a syrup called Pemberton’s French Wine Coca. However, legislation in that same year, in the state of Georgia where Pemberton lived, banned coca-wines and alcohol. This forced Pemberton to look for an alternative to his original coca wine.

After many experiments, he finally landed on the extracts of coca leaves and kola. The two main ingredients in Pemberton’s new drink were cocaine, from coca leaves, and caffeine, from kola. With these ingredients, nothing changed much from Pemberton’s previous French Wine Coca. 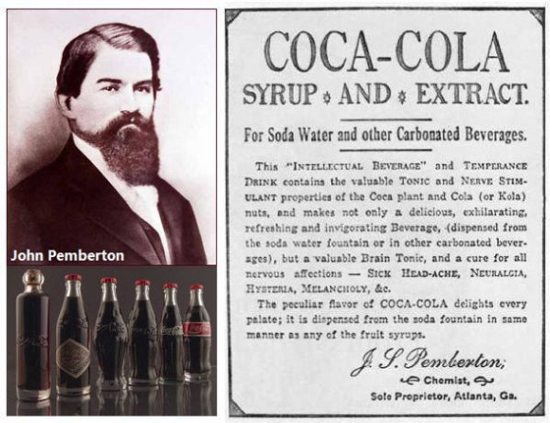 But strangely, Pemberton managed to get his drink approved. Pemberton made many health claims for his product, touting it as a “valuable brain tonic” that would cure headaches, relieve exhaustion, and calm nerves. He also marketed it as “delicious, refreshing, pure joy, exhilarating” and “invigorating”.

By 1891, Pemberton had become a drug addict. He needed more for his troubles. He sold the formula he used to make the drink, to Asa Candler. After purchasing the formula, Candler founded the Coca-Cola Company, instituting a shroud of secrecy that has since enveloped the formula till this day. Candler made significant changes to the original ingredients list he obtained from Pemberton, however.

In 1919, Ernest Woodruff led a group of investors to purchase Coca-Cola from Candler. As collateral for the acquisition loan, Woodruff placed the only written copy of the secret formula in a vault at the lending bank – Guaranty Bank in New York. In 1925, when the loan was paid, Woodruff relocated the written formula to the Trust Company Bank (now SunTrust Bank) in Atlanta. The vault was finally moved to Coca-Cola headquarters in Atlanta, where it still remains to this day. 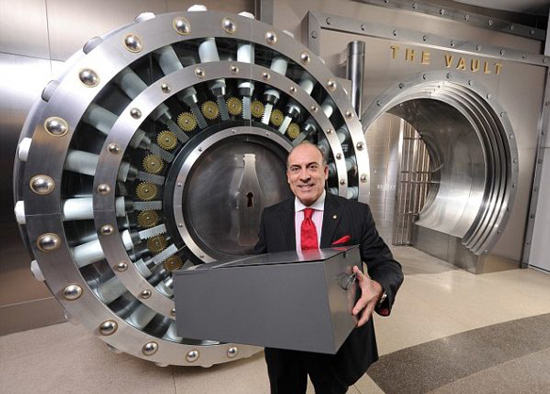 Coca-Cola protects the secrecy of the formula by shipping ingredients to its factories around the world in the form of anonymous merchandises, numbered 1 to 9. Factory managers are only told the relative proportions of each numbered merchandise and the mixing procedure.

The first ingredient is known to be sugar (high fructose). The second is said to be caramel. The third is caffeine. Phosphoric acid is the fourth. The other five merchandises are unknown. Particularly, the seventh merchandise is labeled 7X. The ‘X’ has never been explained.

Although some people have claimed to know the type of ingredients constituting the X, Coca-Cola has consistently refuted those claims, saying it is a secret nobody can unravel. According to Coca-Cola, only two anonymous employees are privy to the complete formula at any given time. These two people are not even permitted to travel together. The company claims it is protecting this secret as part of its marketing and intellectual property strategy.

To contextualize this action by Coca-Cola, it means consumers are ignorantly drinking a product where the basic ingredients are unknown to the rest of the world. Coca-Cola considers its marketing and intellectual property protection strategy supreme, and more important than the consumers right to know what they’re putting into their bodies. It is rumored that Coca-Cola still contains some amounts of cocaine. The company has kept silent on this, meaning the rumor could possibly be true.

Coca-Cola does include a coca leaf extract, prepared by the Stepan Company. The Stepan Company is the only commercial entity in the United States authorized by the Drug Enforcement Administration to import coca leaves. The company is the largest global merchant manufacturer of anionic surfactants, which are used to enhance the foaming and cleaning capabilities of detergents, shampoos, toothpastes and cosmetics, among others.

Coca-Cola has a close partnership with the Stepan Company. People should by now understand why Coca-Cola is the perfect cleaning agent. Anybody can try cleaning the toilet with Coca-Cola one day and then contemplate the health consequences of drinking a cleaning agent. Coca-Cola can’t and won’t disclose the formula because the ingredients contained therein are nothing but toxic. 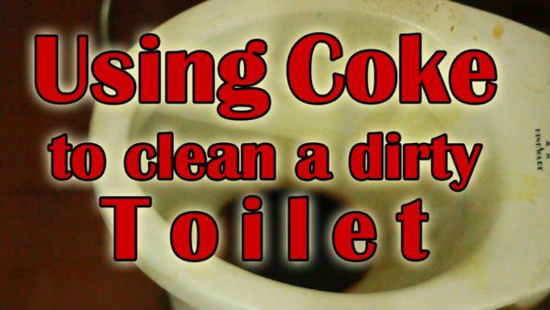 This was when devout men and women led the government, dedicating themselves to the good of the public. In this era, where corporate and individual corruption is endemic among government agencies, don’t expect the FDA to say a word about Coca-Cola – even it finds something damning about the drink.

But people do have the power to change all of this. Only people can decide to stop drinking Coca-Cola.