Consuming Folate Around Conception Reduces Risk of Autism From Pesticides 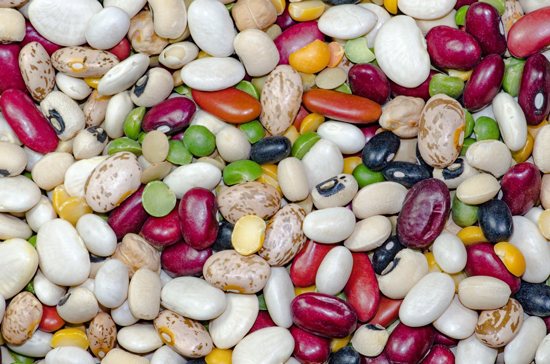 Mothers exposed to pesticides who took high-doses of folic acid around conception reduced their risk of having children with autistic spectrum disorder (ASD), according to a study in Environmental Health Perspectives.

An editorial published in the prestigious journal Environmental Health Perspectives called for increased research to identify possible environmental causes of autism and other neurodevelopmental disorders in America’s children and presents a list of ten target chemicals including which are considered highly likely to contribute to these conditions.

Glyphosate is an herbicide produced and marketed by Monsanto Corporation, the agrochemical and biotechnology giant. Monsanto claims that glyphosate is safe and has successfully lobbied the Environmental Protection Agency to raise the residue limits of this toxic chemical.

RoundUp herbicide may also be the most important factor in development of autism and other chronic disease. Glyphosate does induce disease and is a “textbook example of exogenous semiotic entropy”. Glyphosate inhibits detoxification of xenobiotics and interferes with cytochrome P450 enzymes, which enhances the damaging effects of other chemical residues and toxins, and very slowly damages cellular systems in the body through inflammation. Residues of glyphosate are found in sugar, corn, soy, and wheat, some of the main components of the Western diet.

Mothers who had been exposed to agricultural pesticides at any time in the 3 months before and after conceiving, and who took 800 micrograms/ day (ug/d) of folic acid in the first month of pregnancy halved the risk of their child developing ASD, found a multi-disciplinary team of researchers from the University of California, Davis.

“We found that if the mom was taking folic acid during the window around conception, the risk associated with pesticides seemed to be attenuated,” said first author Professor Rebecca Schmidt. “Mothers should try to avoid pesticides. But if they live near agriculture, where pesticides can blow in, this might be a way to counter those effects.”

“Folic acid intake below the median and exposure to pesticides was associated with higher risk of autism than either low intake or exposure alone,” she added. “The mothers who had the highest risk were the ones who were exposed to pesticides regularly.” 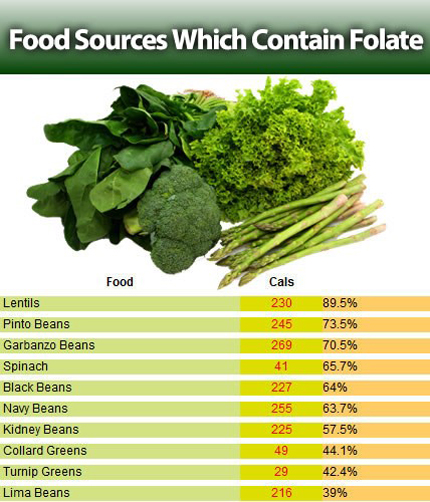 Although higher folic acid consumption was associated with lower ASD risk, the higher vitamin intake did not eliminate risk.
“It would be better for women to avoid chronic pesticide exposure if they can while pregnant,” Schmidt said.

The study is important, the researchers suggest, as it is the first to show evidence for the mitigation of ASD risk from pesticides through maternal folic acid intake. Results are nevertheless consistent with previous research identifying benefits of maternal folic acid intake in protecting against the effects of environmental toxins (including arsenic) on developing offspring.

The case-control study used data from the Childhood Autism Risks from Genetics and the Environment (CHARGE) trial. The cohort of children aged between 2 and 5 included 296 who had developed ASD and 220 healthy controls.
Folic acid consumption and peri-conceptual exposure to household pesticides were evaluated by interview, while exposure to agricultural pesticides was estimated by linking data from California Pesticide Use reports to mothers’ addresses.

The observational design of the study prevents establishment of a causal effect. However, it is widely recognized that pesticides can adversely affect DNA methylation, and that folic acid is a major methyl donor. Therefore, the researchers were able to hypothesize potential causal mechanisms for folic acid’s protective effect.

“Folate plays a critical role in DNA methylation (a process by which genes are turned off or on), as well as in DNA repair and synthesis,” said Schmidt. “These are all really important during periods of rapid growth when there are lots of cells dividing, as in a developing fetus. Adding folic acid might be helping out in a number of these genomic functions.”

“Larger studies, exposure measurements or markers that are prospectively collected, and research on potential mechanisms would be helpful in moving the field forward,” the researchers proposed regarding possible next steps.

How to prepare the best homemade apple cider vinegar