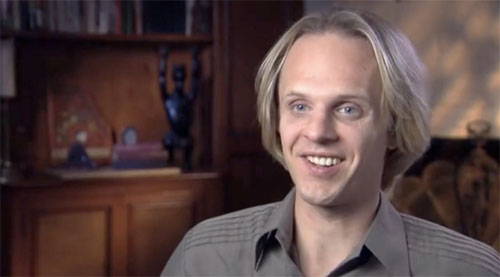 Another very significant article series in the “canon” of David Wilcock’s older works on mass arrests is entitled China’s October Surprise. The first article in this series has over 350,000 unique views at the time of this writing. In it, I (David Wilcock) detail multiple efforts China was making to force the Deep State to reveal the truth about UFOs, free energy, advanced technology and the ET presence.

The Chinese delivered packages to leaders around the world in 2010, with plans for free energy – and threats that if this was not released, severe attacks would follow. The resulting coercive efforts included multiple, bizarre, highly-visible EMP attacks against military and civilian targets that did not kill anyone, but sent a very strong message. This included the complete powering down of 1/9th of the entire US nuclear missile arsenal. The Chinese also fired a missile off the coast of Los Angeles, California on November 9th, as another dramatic warning.

Here is the complete list of weird, anomalous events that occurred during this time. The idea of all of these weird things happening in such a short time is definitely not a coincidence. Someone was behind this, and our insiders had passed the intel along before any of this had started happening:

Treaties Were Made, Disclosure Was Delayed

The Deep State proceeded to have talks with the Chinese that were intended to pave the way towards the disclosure the Alliance was seeking.
All of this was occurring behind the scenes. Numerous promises were broken thereafter.
Many different underground Cabal bases were destroyed as a result of the betrayals. This created anomalous earthquakes and other phenomena.
Normal earthquakes ramp up to a maximum intensity over time. Underground nuclear tests create earthquakes that begin at the maximum.
The smaller, black graph is an example of a normal earthquake. The larger green graph is an underground nuclear test: 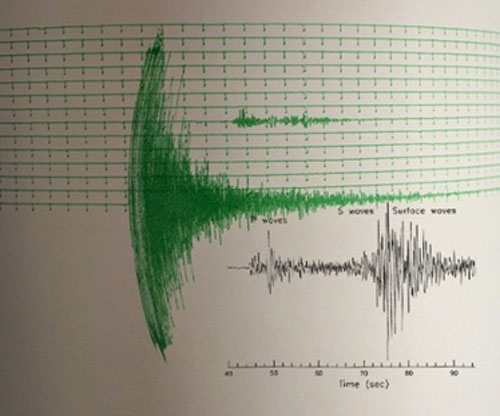 We saw two of these exact types of spontaneously massive earthquakes appear in less than 24 hours.
The first one was a 5.3 on the Richter scale, with an epicenter 180 miles south of the Denver Airport in Trinidad, Colorado, at 11:46 PM on August 22nd, 2011. This is well within the region of underground bases associated with and accessible from the Denver International Airport.
The second one shook NY and the entire east coast with a 5.8, and an epicenter right near Washington, DC, on August 23rd, 2011 at 1:51 PM local time. This was the destruction of a highly luxurious and favored underground base for the DC elites, known to insiders as “Crystal City”.

These events were covered in Disclosure Imminent? Two Underground NWO Bases Destroyed, on September 17th, 2001, currently with over a million unique views. The story became even more interesting in Disclosure Imminent? Part II: Many More Bases Destroyed, on October 13th, 2011, the one-year anniversary of China’s October Surprise. I was told that six more bases were destroyed in the immediate aftermath of the first two, and published that data in Part II. I was also told that an additional 20 were wiped out after these next six as well, but did not leak that information at the time.

Bases Continued To Be Destroyed, and HAARP Counter-Attacks Killed Many Birds and Fish

I (David Wilcock) covered an earlier example of underground-base attacks in Disclosure War at Critical Mass: Birds, Fish and Political Deaths, back on January 15th, 2011. In this case, satellite beams were used. This technology may not have led to the full-scale destruction of the bases, as we saw in the above examples.
The Cabal used HAARP to deflect beam-weapon attacks against underground facilities, but created massive, suspicious deaths of birds and fish in the process. The birds’ bodies had bone-breaking blunt-force trauma that was greater than would have occurred from them hitting the ground. 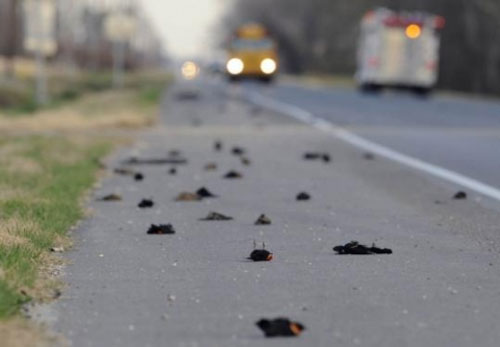 Strange earthquakes indicated other underground bases being fully destroyed after the Cabal broke the treaty, beginning on August 23rd, 2011. We reported about this on September 17th, 2011, and again on October 13th, 2011. Again, we later heard that at least 26 major underground facilities had been destroyed between August, 2011 and January 2012.

This Turned Into a Major Three-Hour Television Documentary

Russian television interviewed me for a three-hour documentary about this intel, as revealed on August 6th, 2014. It was seen by 21 million people, and we released a version of the video with English subtitles on my YouTube channel.
Our latest intel suggests that devastating, full-scale attacks against underground facilities have continued happening ever since.

The battle has heated up to such a huge degree now that it is no longer possible to gain accurate figures of how many facilities are being lost.
However, Pete Peterson has leaked that the US alone has well over 200 underground bases around the world.
This has greatly crippled, if not eliminated the possibility of the Cabal staging a “fake alien invasion” to try to install their New World Order.
In that sense, the damage that has occurred underground – and off-planet – in this shadow World War III will be vastly greater than we think.
All of the most important and mission-critical Cabal facilities are no longer above ground, and haven’t been for quite some time.

And now, eight more years have gone by since China’s October Surprise in 2010, and the efforts made by China and other countries are only now coming to visible fruition on the surface.

Bear in mind that the massive, ongoing destruction of Cabal and Alliance bases alike constitutes the most violent part of this “Shadow World War III” that is being fought.

A year later, on March 28th, 2012, I interviewed a new insider named Drake who had received detailed briefings about the coming mass arrests.
I posted a transcript and MP3 files of this interview on my site as of April 5th, 2012. The audio has been stolen countless thousands of times by criminals on YouTube. Many hundreds of these copies have racked up 100,000 plays or more. Unfortunately, these criminals cut out the beginning, where I give the date, and fool listeners into thinking it is a current, breaking story. They post deceptive titles that say it is “new” and put the date that they posted it into the title – all just to make a very small amount of YouTube ad money.

Due to the awesome illicit traffic this has generated, this one interview may well be the single most popular broadcast I ever created.
Click here to read the transcript, as it is very highly relevant to what may be about to happen.