Do you worry? Put down your phone and pick up your diary 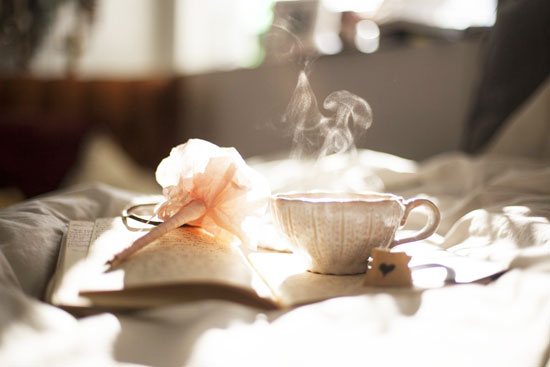 Hypochondriacs and extreme worriers, take heed of this advice: taking the time to write down how you feel may be an effective way to get yourself sorted out and thus go about a stressful task more effectively, a study that was conducted in Michigan State University showed.

“Worrying takes up cognitive resources; it’s kind of like people who struggle with worry are constantly multi-tasking – they are doing one task and trying to monitor and suppress their worries at the same time. Our findings show that if you get these worries out of your head through expressive writing, those cognitive resources are freed up to work toward the task you’re completing and you become more efficient” Schroder said.

The research was paid for by the National Institutes of Health and the National Science Foundation and was published online by Psychophysiology.

The study involved college students who were classified as chronically anxious by a validated screening measure. They completed a computer-based “flanker task” that determined their response accuracy and reaction times. Before doing the task that they were set out to do, half of the group wrote down their feelings and thoughts about the projects for eight minutes; the other half wrote about the activities that they did the previous day.

“Worried college students who wrote about their worries were able to offload these worries and run more like a brand new Prius, whereas the worried students who didn’t offload their worries ran more like a ’74 Impala – guzzling more brain gas to achieve the same outcomes on the task,” MSU’s Psychophysiology Lab director and associate professor of psychology Jason Moser said.

“Expressive writing makes the mind work less hard on upcoming stressful tasks, which is what worriers often get ‘burned out’ over, their worried minds working harder and hotter. This technique takes the edge off their brains so they can perform the task with a cooler head” Moser added.

This recent study is preceded by one that was conducted by social psychologist James Pennebaker back in 1986. In the study, he asked half of the study participants to write about their feelings and thoughts about a traumatic incident in their lives; the other group was asked to write about trivial things, for example, a favourite band.

After a six-month observation period, Pennebaker was quick to note that people who engaged in dealing about their emotions when it came to the worst things that happened to them were less likely to book psychiatric appointments as compared with the people who indulged in escapist attitudes by not acknowledging what their traumatic experiences have done to them.

So the next time you feel worried about a particular task at hand, or you can’t decide how to approach a challenge that will serve to have a life-changing impact on your life, try journaling. Not only will you feel better about the current debacle that you are facing, but you will also perform more optimally towards the resolution of your problem.

And who knows, maybe just having faith that your life will turn around is enough to make your belief come true.