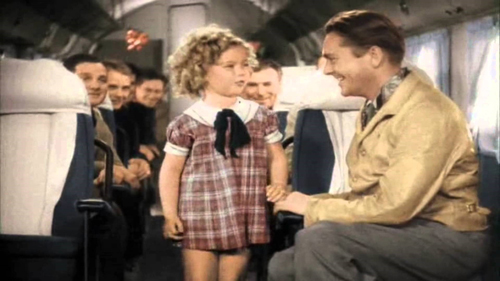 As the global pedophilia problem reaches epidemic proportions, an expert has warned that the elites at the top of the child-abusing chain are “too powerful to be stopped”. Former child stars such as Corey Feldman, Corey Haim, Elijah Wood, and many more have all come forward and blown the whistle on the child abuse problem that has infected the entertainment world. Feldman, who was arguably the biggest child actor of the 1980s, dropped some major bombshells in his book Coreyography, in which he lifted the lid on child sexual abuse in the entertainment industry. Three decades later, and experts say that Hollywood pedophiles are now “more rampant than ever”.

“Pedophiles and predators in Hollywood are just as rampant today, if not more so. The entertainment industry is much larger than it was in their day. Think how many cable channels there are. In Corey’s day, there were channels 2-13” told Anne Henry, co-founder of BizParentz Foundation, an organization that supports families of children working in the entertainment industry.

“We also have the Internet today, which allows predators to virtually stalk and contact child actors in a more personal way.” Multiple professionals warned that predators and pedophiles – both 30 years ago and today – do not choose their prey randomly.

“They are typically very careful when choosing” said Allison Arngrim, the former Little House on the Prairie star who wrote about her own experiences as a victim of Hollywood child abuse in the book Confessions of a Prairie Bitch.

“They look for kids whose parents are maybe going through a divorce, are very naïve, suffering with addiction problems, or are simply crazy stage parents who will look the other way.” There are also parents who don’t want to rock the boat, even after finding out their child was abused.

A source told that a member of a well-known band recently found out that his underage child was having sexual relations with another successful industry figure 25-30 years her senior. The incident was brushed under the rug out of fear of ruining the reputation of the perpetrator and his colleagues.

“In Hollywood, there are parents who will practically prostitute their kids in the hope they can make money and get ahead. It is a horrible trap that the kids are in” Arngrim said. “These people aren’t seeing their kid as a kid. It’s more common than you think.” 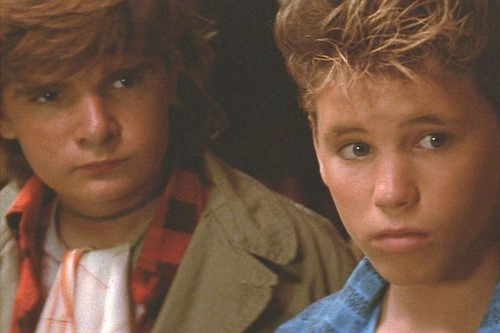 Feldman’s book delves into the lack of guidance and support he had from his own parents, a depressed, drug-addicted Playboy model mom, and a musician father who routinely encouraged his young son to get high with him.

“When we hear stories like Corey Feldman’s it is clear to us that their family lives were not optimal. If even a fraction of what he says about his parents is true, they weren’t physically present every place,” Anne Henry said. “Those kids would have been at risk of predators in any venue…because their parents weren’t vigilant, all the way through their teen years.”

One change between then and now, however, is new legislation making it illegal for registered sex offenders to work with children in the entertainment industry. BizParentz, the Screen Actors Guild‐American Federation of Television and Radio Artists, the Association of Talent Agents, and the Motion Picture Association of America worked together to pass Bill AB1660 (law that protects child actors from sex offenders) in California. “It also serves a preventative purpose as it requires fingerprints for anyone working with children in Hollywood, just as is done for school teachers, day care providers and sports coaches in California” Anne Henry said. (The legislation only applies to California, and it’s not clear if or when other states will follow suit.)

But Anne Henry tells the buck ultimately still stops with the parents. “The biggest safety insurance is simple that parents must be with their children. Always. Every time. In California, it is the law that parents be within sight and sound of their child actors while they are working” she said. “Unfortunately, all states do not have this as a law. Outside of the set itself, in venues like acting class and management meetings, parents still need to recognize that they can’t ever leave.”

The latest big-name star to come forward and expose Hollywood pedophilia was actor Brad Pitt who said that powerful elite pedophiles control America. He described parents offering their children up to influential figures who traded the youngsters like currency.