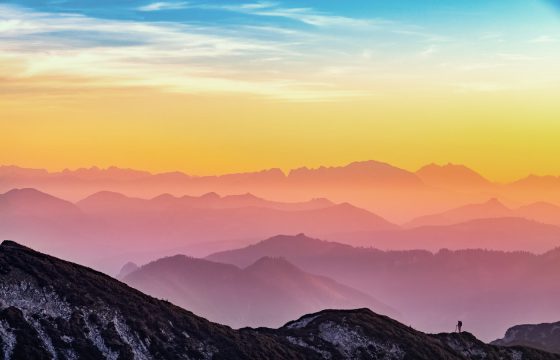 However, it would be an immense stupidity to disparage any of these easily accessible states simply because they reveal God too little. More or less, God should always remain for us the essential goal of our existence. If we give Him first place in our lives, we will fervently seek to discover Him in any of His manifestations that are already accessible to us. As we spiritually progress, we will become capable of discovering God in other mysterious manifestations, which are still inaccessible to us. Remember that mastery in revealing and discovering God the Father is achieved by practice and direct experience of His mysterious manifestations:

Totalitarian politicians painting anti-vaxxers as enemies of the state

Freedom – the personal reflection of the interaction between necessity and…