Simion does not lose sight of the government: Discrimination on health grounds will be attempted, although they promised that vaccination will not be mandatory

“It has been promised that vaccination will not be mandatory”, George Simion points out, as there are discussions ahead of the June 1 release of restrictions that there may be some benefits or facilities for vaccinated people compared to people not immunized by vaccination. In the context in which, as the vaccination campaign against covid-19 continues, there has been constant talk, lately, about certain relaxations of restrictive measures, starting with June 1, not a few Romanians following the daily reports on the situation of the new coronavirus in Romania, the co-president of the Alliance for the Union of Romanians (AUR) also referred to the figures. 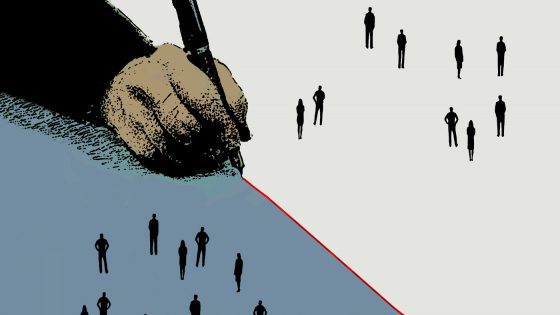 Not anyway, but remembering in the first phase the anti-restriction protests in the Capital and in the big cities of the country – from the end of March to the beginning of April. Which, the deputy suggests, did not lead to increases in the number of cases of infection with the new coronavirus.

“The numbers are declining, surprisingly. One would think that after the protests in which an entire country participated and in which we also participated when we were “guilty of service”, new cases should have broken out. (…) It turned out that nothing happened, the numbers are declining and these so-called restrictions have practically done nothing. (…) The figures are declining not only in Romania, but all over the world, because it is not yet known when this virus works, but we can certainly see some patterns.

We can see a wave, the second wave, which is spreading all over the world, and now all over the European continent the numbers are declining – partly some say due to vaccination, partly due to restrictive measures, which we have not seen working, which are dismantled by many recent studies “, said George Simion on Antena3.

AUR leader: They will try to discriminate on the basis of health criteria

The AUR co-president wanted to highlight the positions taken by the party he leads, regarding certain “firefighting measures” that the Executive would have taken. “And yet, someone had to sound the alarm in the public space. These were us – out of the entire Romanian Parliament only AUR had critical positions on some restrictive measures, on some firefighting measures taken by the government and I think we did well, because it is necessary to exist also whistle-blowers  in the public opinion, when irregularities happen”, said George Simion.

The AUR leader turned to a topic that has been increasingly debated lately, as the moment of June 1 is getting closer, when relaxations of some restrictions are expected.

“Now we notice that they will try to discriminate on the basis of health criteria, that is: those who are vaccinated will have some additional rights to access the cinema, theater, stadiums, weddings and baptisms compared to those who are not vaccinated, although it was promised that vaccination will not be mandatory”, said Simion.

The masks are falling at the WHO. The covid-19 pandemic could have been avoided, experts say

A 55-year-old music teacher from Italy died a few days after being injected with the covid experimental serum. The family is seeking justice in court

Covid-19 vaccine from Pfizer confirmed to cause brain damage, neurodegenerative…

Whip up this gut-healthy turmeric ginger lemonade to…

Covid-19 vaccine from Pfizer confirmed to cause brain…