The sixth man to step on the moon says that, in fact, aliens saved humanity from an imminent nuclear war

American astronaut Edgar Mitchell, the sixth man who stepped on the Moon, says that aliens intervened during the Cold War in order to save humanity from a nuclear war between the United States and the Soviet Union. 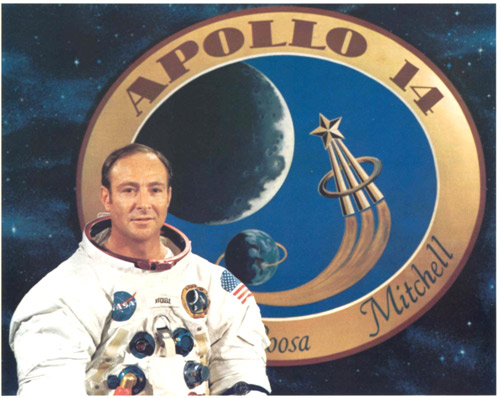 Edgar Mitchell, who went to the Moon during his space mission Apollo 14 in 1971, has revealed in an interview for Mirror Online that several sources have reported that, over the years, aliens – peace lovers – have deactivated the nuclear warheads in the tests run in the American military bases in several desert areas in the south-west of the United States.

“From my own experience, and talking to various people, I have reached the definite conclusion that aliens have tried to keep us away from a nuclear war and to help us build peace on Earth. I have had different conversations with several Air Force officers (US Air Forces) who worked in those deposits during the Cold War. They told me that UFOs often flied above them and oftentimes they deactivated their missiles. Other officers, who used to work in the military bases on the Pacific Coast, told me that their guided rockets were frequently shot down by alien ships” said astronaut Edgar Mitchell. 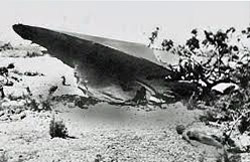 Edgar Mitchell strongly believes in the existence of aliens and UFOs, and states that this ferm belief was formed in his return trip to Earth in the end of mission Apollo 14.

Born in New Mexico, the American astronaut was brought up close to the areas where the American Army has tested nuclear rockets, and also close to Roswell, a town that became famous due to the “UFO incident” in 1947, when several American publications announced that the Army had recovered an alien ship – and also some alien corpses – which was said to have crashed in that town.
From the late `70s, the incident has been the object of some intense controversies and the subject for several conspiracy theories regarding the true nature of the object that had crashed.