False Flag Terrorism: Murdering the Innocent In Order To Support the Lie

Some alternative news journalists have reported, factually, on the Boston Marathon alleged bombing case. They interviewed carefully the pro bono attorney, John Remington Graham, who intervened in behalf of the Russian aunt, a lawyer in the Russian Federation, in behalf of the falsely convicted younger Tsarnaev brother, Dzhokhar, the older brother having been murdered by the FBI. 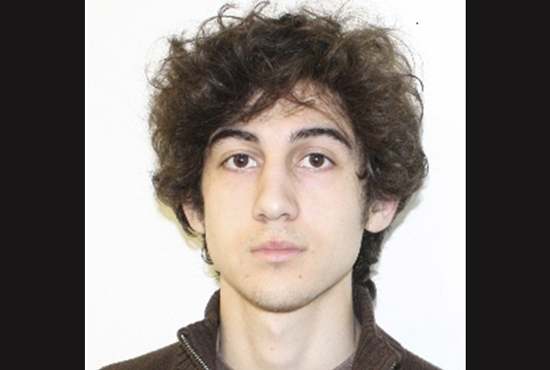 Graham conclusively proved that the FBI’s own evidence proved beyond any doubt that Dzhokhar Tsarnaev was innocent, which means so was the older brother.

It is clear beyond reasonable doubt that there was no real bombing at the Boston Marathon and that the alleged terrorist event, using crisis actors, was an orchestration designed to convince naive Americans that they really were under a “Muslim threat”. The entire foreign policy of the United States in the 21st century is based on an orchestrated “Muslim threat”.

The orchestrated threat was also used for a practice exercise in closing down one of America’s largest cities in order to manhunt with intent to kill a young man chosen as the villain for the orchestrated event.

American citizens were forced at gunpoint out of their homes while Homeland Security, a Nazi reminiscent name from the Hitler era, disrupted the life of an entire city and its airport service in behalf of this orchestrated event that murdered American civil liberty.

The entire exercise was based on a lie, an event that never happened, like Saddam Hussein’s weapons of mass destruction, Assad’s use of chemical weapons, Russia’s invasion of Ukraine, and so forth. It was just another lie in behalf of the “exceptional people”.

A number of websites have disproved the false case against the Tsarnaev brothers. Attorney John Remington Graham has brought the case to the justice authorities, but the US Department of Justice has no interest whatsoever in justice.

Now comes forward an attorney, Mary Maxwell, with the book Marathon Bombing: Indicting the Players. Reading the first eight chapters is sufficient to confirm independent conclusions that there was no Boston Marathon bombing by terrorists.

Mary Maxwell uses irony excessively and on occasions her irony gets in the way of the factual message; however, we must respect a person prepared to stand up to the murderous American establishment and to challenge one of the founding myths of the American Police State and Washington’s wars against the world. Any US citizen who believes the falsified case of the Boston Marathon bombing is naïve and does not see the dangerous and direct threat to American civil liberty and to the lives of millions of people on planet Earth.

If Americans do not wake up to the orchestrations to which they are subjected, they will forfeit their freedom. The Russians and the Chinese are individually and together more powerful than Washington, and they are not going to put up with the lies with which insouciant Americans are content.

If Americans cannot take back their country from self-serving oligarchs, Americans are doomed.