Roberto Antezana is a famous astrophysicist who can normally explain everything he observes. But on May 31, 2017, two mysterious spots flying discontinuously appeared in front of his telescope and left him baffled. 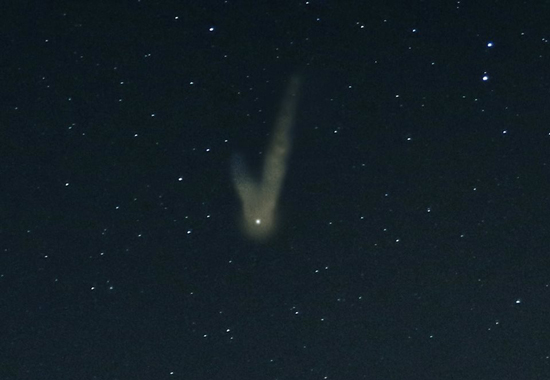 15 x 60 binocular view of the mysterious object over Santiago de Chile on May 31 2017 at 9 pm. Drawing by Roberto Antezana

Roberto is a well-known astrophysicist in Santiago de Chile. And actually he makes amazing pictures of different sky phenomena captured from the top of the mountains surrounding his city. 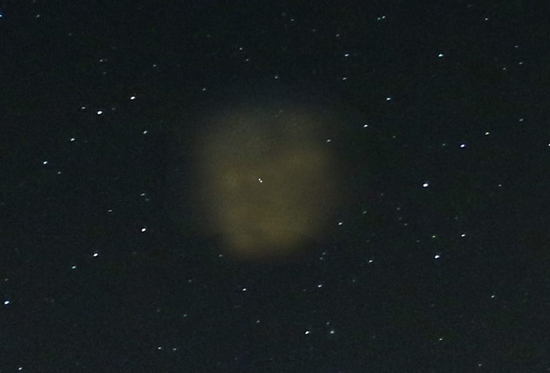 The mysterious object as it stopped at zenith surrounded by its bright nebula. View through telescope. Drawing by Roberto Antezana

On May 31, 2017, he published his first ever experience of a strange phenomenon in the sky. As he explains he has seen thousands of phenomena throughout his 40 years of observations in the mountains, deserts and observatories around the world, but on May 31, he witnessed the only phenomenon that he couldn’t explain and left him baffled.

He described the mysterious object moving from West to East at different speeds, sometimes accelerating and then slowing down at least twice. At zenith the strange thing stopped 5 minutes before accelerating again to the East. In total it was observed for about 35 minutes. 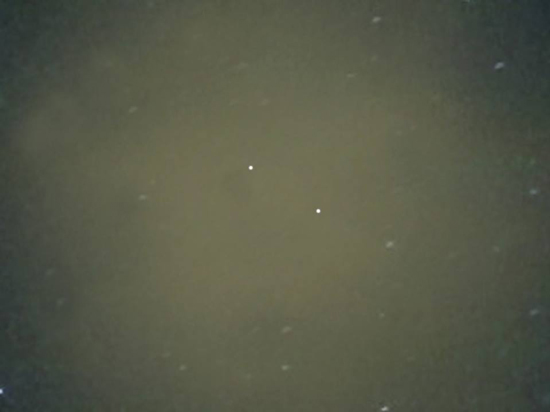 There were clearly two bright spots in the nebula. From Telescope. Drawing by Roberto Antezana

Looking in his telescope, Roberto Antenaza observed two bright spots inside a misty nebula created by the strange artifact.

Can you explain that mysterious object flying in the sky over Chile?

Was it the launch of the Japanese satellite QZS-2 released at 00:17 UTC? Do you really think that a rocket can cover half the planet in 43 minutes? Are there satellites that can accelerate or stop and produce two tails like comets? Some new space experiments? 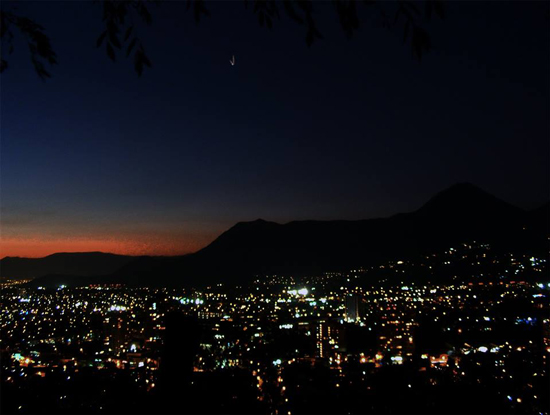 The mysterious object as it appeared over Santiago de Chile on May 31, 2017. It looks like a comet with its tails. Drawing by Roberto Antezana

Conclusion: A famous astronomer spots 2 mysterious flying dots in the sky that left him baffled for the first time in 40 years of observations.

Practical Reason Can and Will Defeat the New World Order