For the price of one iPhone, you could acquire almost a year’s supply of emergency food… but most Americans won’t… 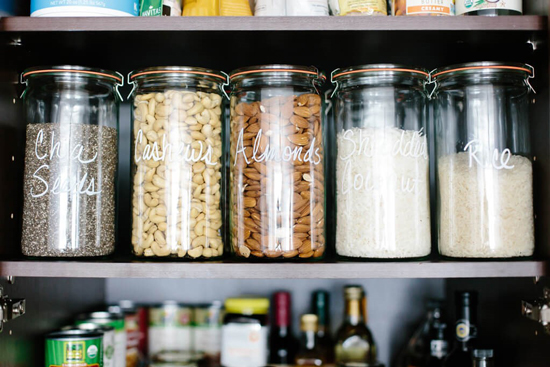 We’ve all seen images on TV or on social media of empty supermarket shelves as a storm bears down on an area. In the event of a widespread, long-term natural disaster or a civil insurrection, the ensuing lawlessness could make the chaos depicted on a typical episode of The Walking Dead or Z Nation look like a day at the local amusement park.

The Concerned U.S. Patriots website warns that most urbanites and suburbanites are woefully unprepared for a food shortage that would accompany a nightmarish breakdown of civil society because they are too reliant on buying food from the local grocery store, which in turns relies on external supply lines for replenishment.
People assume that there will always be food in the grocery stores. People assume that there will always be electricity (and most people have no idea the horrible ramifications of life without electricity). People assume a lot of things…

Most urbanites and suburbanites probably don’t have much more than one or maybe two weeks of substantial meals to feed their family. Therefore, in case of disaster or civil unrest, not only will people die from starvation, but many will die from the ensuing chaos.

Who would survive? Those who might survive will be those who have at least prepared. Those who have thought ahead and planned and/or changed their way of life to one that’s more self-sufficient and self-reliant.
In a societal collapse or catastrophe, which also could include a financial crisis, a grid-down event, or a nuclear incident, disease and starvation are the likely causes of death, while physical violence might be a secondary concern.

Recent disasters like Hurricane Harvey or Irma make prepping a good idea. For the price of a new iPhone, which runs about $1,000 or so, you could buy and stockpile a large amount of emergency rations.

Items in addition to ready to eat meals that you might want to store in the event of an emergency include bottled water and other canned liquids, dehydrated foods, hard cheeses, protein bars/drinks, coconut or olive oil, dry cereal, and oatmeal. Making your own bread such as hardtack or matzah, both of which have long shelf lives, has also been recommended. 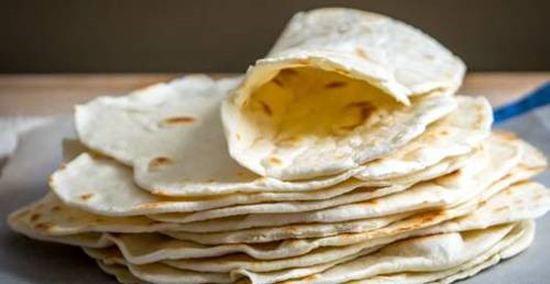 Another good idea is growing at least some of your own food and you can use a mini-farm grow box with that in mind. In addition to the prepping and self-reliance aspects, having your garden is also a good hedge against food inflation and a way to avoid GMOs. 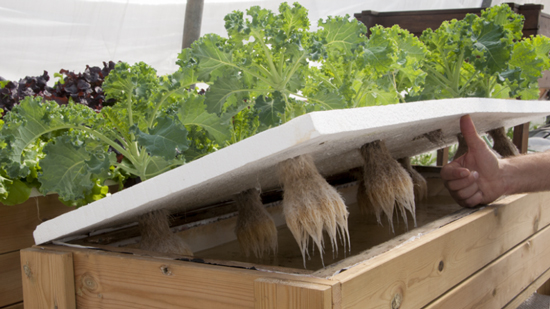