Gardasil vaccine victims: I just believed everything the doctors told me 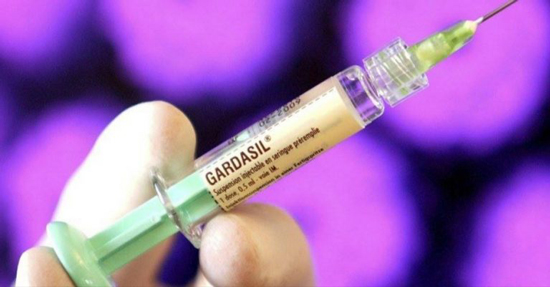 As there have been reported stories on hundreds of HPV vaccine injuries and deaths over the past few years, one statement we hear over and over again from the victims is: “I just trusted my doctor.”

Since the U.S. Government and the pharmaceutical companies unanimously state that the HPV vaccine is “safe and effective”, most don’t bother to research the vaccine for themselves, and doctors seldom, if ever, talk about potential side effects. When they are discussed, they are presented as very rare.

It is of course impossible to prove that the serious side effects are rare, and the stories we have covered lend evidence to the likelihood that this is probably not true.

Asha now has the beginning stages of leukemia after taking the Gardasil vaccine, a vaccine that is supposed to prevent cancer.

And the side effects are very serious, from Primary Ovarian Failure (premature menopause – will never have children), to heart disease, and even death. Another apparent side effect from the vaccine that is supposed to protect one from cancer, is cancer.

In the video below, Katy explains how she developed cervical cancer after receiving the Gardasil vaccine. She was 23 at the time, and she was not screened for cervical cancer. She states it is possible that she had the human papillomavirus prior to the vaccine. However, she said she was never warned about any of the risks or side effects of the HPV vaccine. “I just believed everything the doctors told me.ˮ

Katy says that if one is already infected with HPV your chances of getting cervical cancer increase by 44% after you receive the vaccine. Nine months later after she took the Gardasil vaccine she was found with stage 2 cervical cancer.

In the next video, Asha relates how her life was destroyed after receiving the Gardasil vaccines.

Within 2 weeks after receiving the last Gardasil shot she was diagnosed with ITP, a blood disorder, and one of the known potential side effects of Gardasil. She is now in the early stages of developing leukemia.

Gardasil: Should This Vaccine Ever Have Been Brought to Market?

As countries around the world begin to question the safety of the HPV vaccine, and as lawsuits outside the U.S. mount (one cannot sue a pharmaceutical company in the U.S. for vaccine injuries because these criminals have immunity), one has to wonder how this vaccine was ever approved.

One French doctor who formerly worked for the drug company Merck, which makes the Gardasil vaccine, has predicted that Gardasil will become “the greatest medical scandal of all time”.

Dr. Julie Gerberding of Merck was Head of the CDC When Gardasil Was Approved 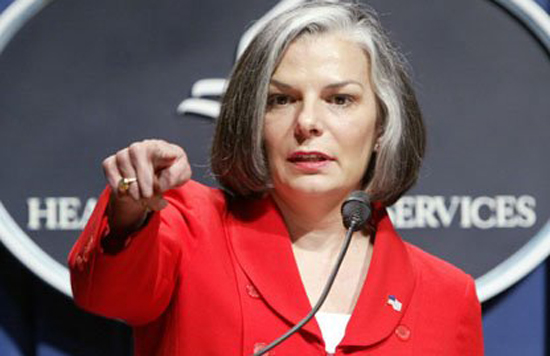 Julie Gerberding was in charge of the CDC from 2002 to 2009, which includes the years the FDA approved Gardasil as a vaccine. Soon after she took over the CDC, she reportedly completely overhauled the agency’s organizational structure, and many of the CDC’s senior scientists and leaders either left or announced plans to leave.

Some have claimed that almost all of the replacements Julie Gerberding appointed had ties to the vaccine industry.

Gerberding resigned from the CDC on January 20, 2009, and is now the president of Merck’s vaccine division, a $5 billion dollar a year operation, and the supplier of the largest number of vaccines the CDC recommends.

The Gardasil vaccine has been found to be completely worthless for African American women, by scientists at Duke University School of Medicine. Apparently this fact will not stop doctors from continuing to vaccinate them, however.

One must wonder how the parents and friends of Moshella Roberts feel about this news, knowing now that she died needlessly from a vaccine that she never needed?