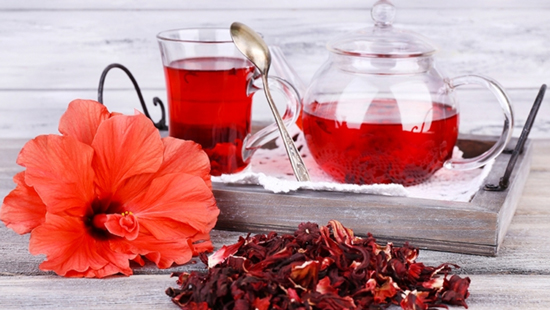 An exciting study reveals that Hibiscus tea may be far more powerful than pharmaceuticals in combating deadly flu viruses.

The search for safe and effective treatments for drug- and vaccine-resistant forms of influenza, including H5N1 highly pathogenic avian influenza viruses (HPAIVs), has lead a group of researchers to investigate whether commonly used herbal tea extracts might provide a viable natural alternative.

The experiment was conducted using canine kidney cells which were pre-treated with extract and then exposed to the virus to ascertain their differing anti-viral potential.
While many of the teas tested had some degree of observable anti-viral activity, hibiscus extract (and its fractionated extract (frHibis)) alone was found to “highly and rapidly” reduce the cell culture titers of all low and high pathogenic strains of avian influenza virus tested.

The researchers pointed out that this is the first study they are aware of showing such a high degree of effectiveness against any previously tested form of influenza.
Several studies have been conducted to discover potential anti-influenza agents against H5N1 HPAIV derived from medicinal plants. The extracts of Cistus incanus, Echinacea purpurea, Eugenia jambolana and pomegranate (Punica granatum L.) showed only direct antiviral effects against viral particles. Elderberry (Sambucus nigra L.) extracts reduced the number of foci in infected MDCK cells; however, the effect was limited.

However, this recent study indicated that in addition to the crude hibiscus extract, the fractionated component (frHibis), which has a low molecular weight (<3 kDa), also exhibited strong antiviral effects against H5N1 HPAIV strains, irrespective of origin. 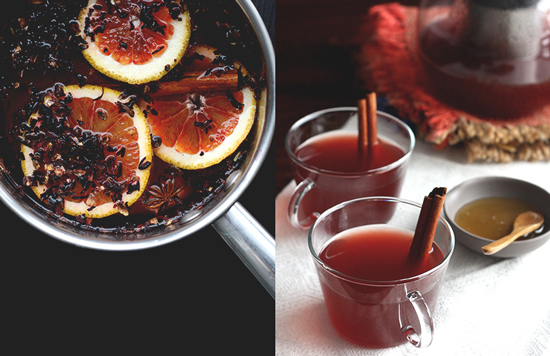 Today, a drug class known as viral neuraminidase inhibitors are widely used for the prevention and treatment of influenza. The most well-known example is Tamiflu. Not only have drugs like these been proven ineffective, but they can have devastating side effects like neurotoxicity. Despite this, the FDA approves their use in infants.
Additionally, flu vaccines are still commonly marketed as safe and effective, despite the fact that decades of published literature does not support the notion.

Taking this into account, the possibility that Hibiscus extract might prevent and treat life-threatening viral infection is all the more encouraging; especially considering that it is also known to have a very high threshold of safety, having been used as a beverage and plant medicine for hundreds of years in traditional societies.
Interestingly, the study found that a hexane extracted form of hibiscus showed no antiviral activity, underscoring the fact that this petrochemically-derived solvent which is used in any herbal studies may be compromising the therapeutic properties of herbs it is used with.

While the researchers did not speculate too deeply on the mechanism of action behind the observed anti-viral activity of hibiscus, noting only the possibility that its anthocyanin pigment could be responsible, they suggested further studies should be conducted to identify the effective components contained in hibiscus and to elucidate potential antiviral mechanisms in more detail.

They concluded: “Our preliminary study showed that, in addition to the H5 subtype, hibiscus inactivated seven other subtypes (data not shown), whereas P. sidoides extracts inactivated human influenza viruses (H1N1 and H3N2) but not H5N1 HPAIV. Thus, hibiscus may be a promising candidate as a potent anti-influenza drug, irrespective of subtype.”

It is interesting to note that traditional uses of hibiscus include it as a fever reducing agent. This is consistent with it having anti-influenza properties and perhaps other antiviral properties. It is also interesting that human clinical research thus far has focused almost exclusively on its antihypertensive and antioxidant properties, ignoring its potential to combat so-called “life threatening” viral infections. Indeed, these may only be the tip of the iceberg as far as its value to the future of medicine.

Other pre-clinical research indicates hibiscus may have over 50 different therapeutic applications.

The A=432 Hz Frequency: DNA Tuning And The Bastardization Of Music