The Naples mafia known as the Camorra is emerging as a key player in global terror. Gun-running is part of the picture – and so are fake documents. 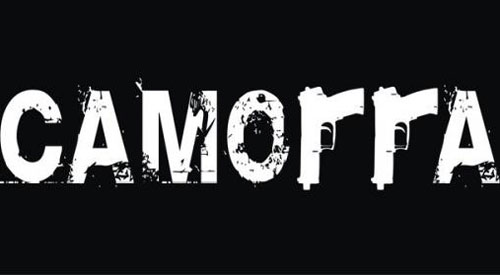 Sinister things are known to happen deep in the deep web, that mysterious internet dark space that remains hidden from search engines and traditional browsers. It’s a haven for deviant and high-risk behavior, and it is a place where terrorists from the so-called Islamic State are alleged to be buying authentic British passports from a Neapolitan factory that will fool even the tightest security systems.

During an investigation into the growing illegal document trade that thrives in Camorra, Italy’s agency for information and external security, known as AISE, found a fairly banal advertisement in the deep web that it traced to a Neapolitan firm that has such sophisticated equipment it can provide biometric passports that are easily read when entering the U.K. They are also able to register the fake passports on the national system, implying a connection to a U.K.-based criminal network.

The ad makes no bones about the criminal intent: “We are selling original UK Passports made with your info/picture. Also, your info will get entered into the official passport database. So it’s possible to travel with our passports. How do we do it? Trade secret! Information on how to send us your info and picture will be given after purchase! You can even enter the UK/EU with our passports, we can just add a stamp for the country you are in. Ideal for people who want to work in the EU/UK. 2000 G or 4.113 Bitcoin”

The deep web URL, according to AISE documents published by the Corriere del Mezzogiorno newspaper, is vfqnd6mieccqyiit.onion./index.php, which, with the right browser, accesses a professional looking English-language advertisement and a photo of the U.K. passport seal.

The same prosecution team that is investigating a middle-aged couple who were arrested in February (2017) for running guns and helicopters to Iran and ISIS is also looking for possible connections to the document factory. They say that scores of these fake passports could be in circulating in the U.K. The peddlers have been online for many months and are clearly capable of producing and carrying out their promise.

The investigators are looking specifically at connections between the passport peddlers and the arms traffickers, and whether or not they were working together. Lengthy interrogations of Annamaria Fontana, the Italian-Muslim convert known as the “Black Lady” who is facing charges of trafficking weapons and helicopters, have reportedly exposed a connection to the document trade as well.

Investigators also say the passport site uses what appears to be a fairly transparent interface for sales, and they are concerned that it might be used as a way to determine what law enforcement authorities are tracking it and how.

German intelligence services also are involved in the twin investigations. According to German intelligence reports quoted by Italian news service ANSA, Anis Amri, the Berlin Christmas market attacker who was shot in Milan in December 2016, had been overheard bragging that anyone “could obtain a Kalashnikov in Naples without any problem.” 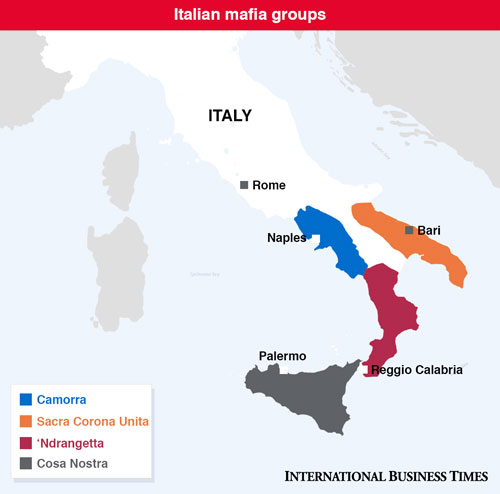 He was thought to be heading straight to Camorra when he was killed.
There have been plenty of arrests, but so far few clear connections.

Also in February, eight African migrants who had entered Italy illegally were caught in Genoa boarding a ferry to Barcelona in Genoa with false European documents they say they bought in Naples. According to Giuseppe Longo, the magistrate investigating the arrest, the men had passports, permits to stay and other authentic-looking documents that would have passed any security system if it had not been for an attendant aboard the ferry who overheard them discussing the fake documents and how they were worth the high price.

Last March, an Iraqi man was arrested for acting as a facilitator, providing documents and weapons to ISIS operatives in both Berlin and Paris. Before that, a Nigerian gang member arrested for drug peddling near Naples told investigators about the tight collaboration between foreign fighters and Italy’s criminal gangs.

“Naples has been, for many years, a central logistics base for the Middle East” Franco Roberti, a prominent anti-mafia prosecutor, told. “The Camorra is also active in the world of jihadist terrorism that passes through Naples. [The city] lends itself to this type of activity. In the past there have been contacts between jihadi militants and the Camorra clans.”

So far, the incidents all seem isolated. But authorities are working to determine whether there is a connection. As one European counterterror expert puts it, “Intelligence is always a puzzle, but when you have enough pieces even the holes can teach you something.” And the deep web may be the most threatening, and promising hole of all.