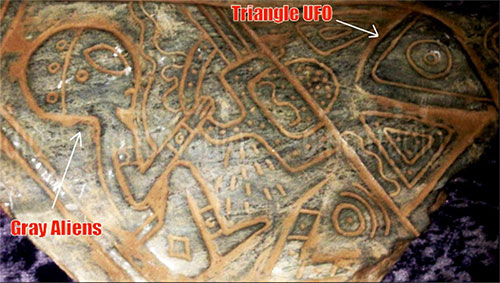 At the beginning of last summer a team of spelunkers discovered in Puebla, Mexico, highly-sophisticated and detailed carvings on Jade tablets and large stones in one of three private caves.

News of the new discovery dubbed “the first meeting of the stones” spread quickly through the community after Cinco Radio’s Javier Lopez Diaz posted pictures of the advanced art on Twitter.

Shockingly, carvings found on the stones depict beings from other worlds along with what appear to be alien spacecraft.

The priceless tablets document previous interactions that took place between what appears to be advanced extraterrestrial life and the ancient Maya.

The artifacts are being analyzed by researchers from the National Institute of Anthropology and History (NIAH) who will then decide whether the results will be later released publicly. 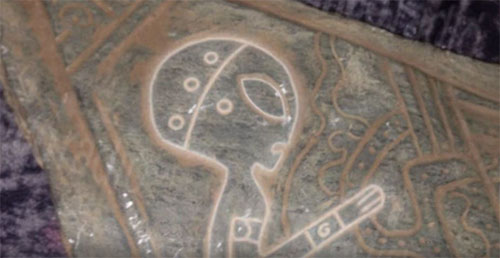 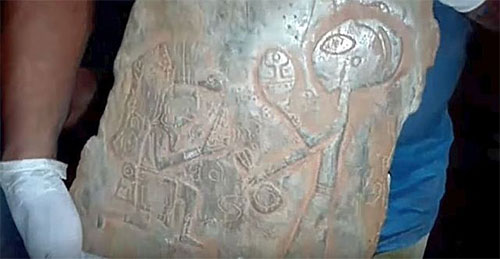