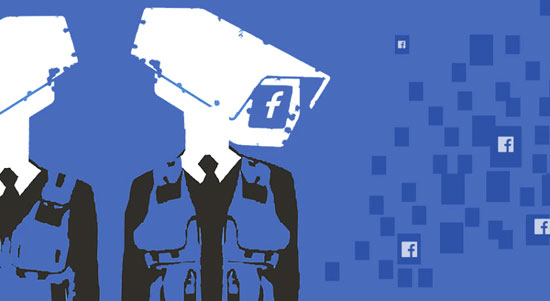 In February 2017 Mark Zuckerberg has warned of a growing backlash against globalisation and urged people to respond by building a “global community” instead of “sitting around being upset”.

The Facebook founder was speaking as he published a 5,800 word essay on the future of social media and the global economy.

In it, he said globalisation was beneficial but risked leaving some people behind.
“Every year, the world got more connected and this was seen as a positive trend. Yet now, across the world there are people left behind by globalisation, and movements for withdrawing from global connection”, he wrote.

“There are questions about whether we can make a global community that works for everyone, and whether the path ahead is to connect more or reverse course.”

In an interview with BBC News to coincide with the essay, which was posted on his Facebook page, Mr Zuckerberg said leaders had failed to foresee the negative consequences of global changes.

“For a couple of decades, maybe longer, people have really sold this idea that as the world comes together everything is going to get better”, he said.
“I think the reality is that over the long term that will be true, and there are pieces of infrastructure that we can build to make sure that a global community works for everyone.

But I do think there are some ways in which this idea of globalisation didn’t take into account some of the challenges it was going to create for people, and now I think some of what you see is a reaction to that.” 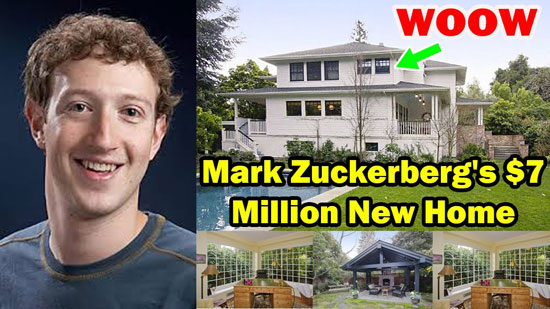 The billionaire argued that people should respond to anti-globalisation movements by building “smaller communities” and “intimate social structures” that meet people’s “personal, emotional and spiritual needs”.

He added: “If people are asking the question, is the direction for humanity to come together more or not? I think that answer is clearly yes. But we have to make sure the global community works for everyone. It is not just automatically going to happen.

If you are upset about the direction things are going in, I hope you don’t just sit around and be upset, but you feel urgent about building the long-term infrastructure that needs to get built.”

Mr Zuckerberg was under pressure from critics who were saying Facebook is not doing enough to tackle fake news.

In his essay, however, Mr Zuckerberg said he understood the importance of tackling fake news.

“Accuracy of information is very important,” he said. “We know there is misinformation and even outright hoax content on Facebook. The social network extends ‘safety check’ to let people ask for help in a crisis. We’ve made progress fighting hoaxes the way we fight spam, but we have more work to do.

In a free society, it’s important that people have the power to share their opinion, even if others think they’re wrong. Our approach will focus less on banning misinformation, and more on surfacing additional perspectives and information, including that fact checkers dispute an item’s accuracy.”