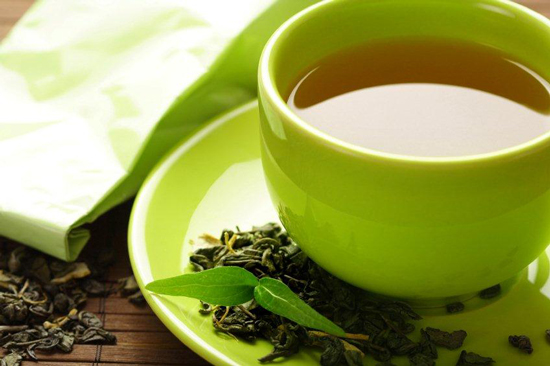 Nanoparticles derived from tea leaves inhibit the growth of lung cancer cells, killing over 80% of them, scientists at Swansea University have discovered.
According to a study led by Sudhagar Pitchaimuthu, nanoparticles from the leaves of the Camellia sinensis tea plant may provide scientists with an alternative plant-based cure for some forms of cancer.

The study author mixed tea leaf extract with cadmium sulfate (CdSO4) and sodium sulfide (Na2S) and allowed the solution to incubate, a process which causes quantum dots to form. They then applied the dots to lung cancer cells.
They found that tea leaves are a simpler, cheaper and less toxic method of producing quantum dots, compared with using chemicals, confirming the results of other research in the field.

“Quantum dots produced from tea leaves inhibit the growth of lung cancer cells”, the researchers said.
“The nanoparticles penetrated into the nanopores of the cancer cells and destroyed up to 80% of them.
Our research confirmed previous evidence that tea leaf extract can be a non-toxic alternative to making quantum dots using chemicals” Dr. Pitchaimuthu said.
“The real surprise, however, was that the dots actively inhibited the growth of the lung cancer cells. We hadn’t been expecting this.”

“The CdS quantum dots derived from tea leaf extract showed exceptional fluorescence emission in cancer cell bioimaging compared to conventional CdS nanoparticles.
Building on this exciting discovery, the next step is to scale up our operation, hopefully with the help of other collaborators”, Dr. Pitchaimuthu noted.
“We want to investigate the role of tea leaf extract in cancer cell imaging, and the interface between quantum dots and the cancer cell.
We would like to set up a ‘quantum dot factory’ which will allow us to explore more fully the ways in which they can be used.”
The results were published recently in the journal Applied Nano Materials.

How Sugar Keeps You Trapped In a Cycle of Addiction

Study: The Time You Wake Up Could Impact Mental Health