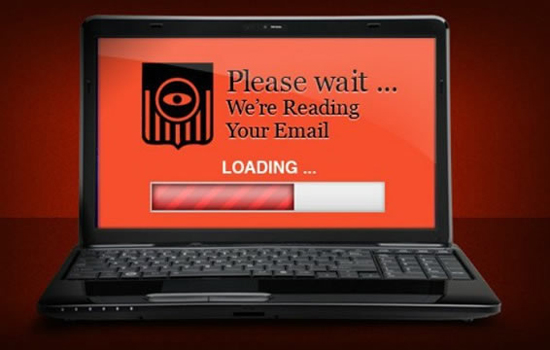 While former Massachusetts Governor Mitt Romney was burnishing his credentials as a master of the corporate turnaround during the 2002 Winter Olympics in Salt Lake City, US intelligence agencies were testing out their capabilities for mass electronic surveillance according to a recent Associated Press report.

Ex-NSA spy Thomas Drake has alleged as much in a statement filed in support of a lawsuit brought by former Salt Lake City Mayor Rocky Anderson. Anderson has said that the lawsuit is designed to get more information about what he calls covert, illegal operations. 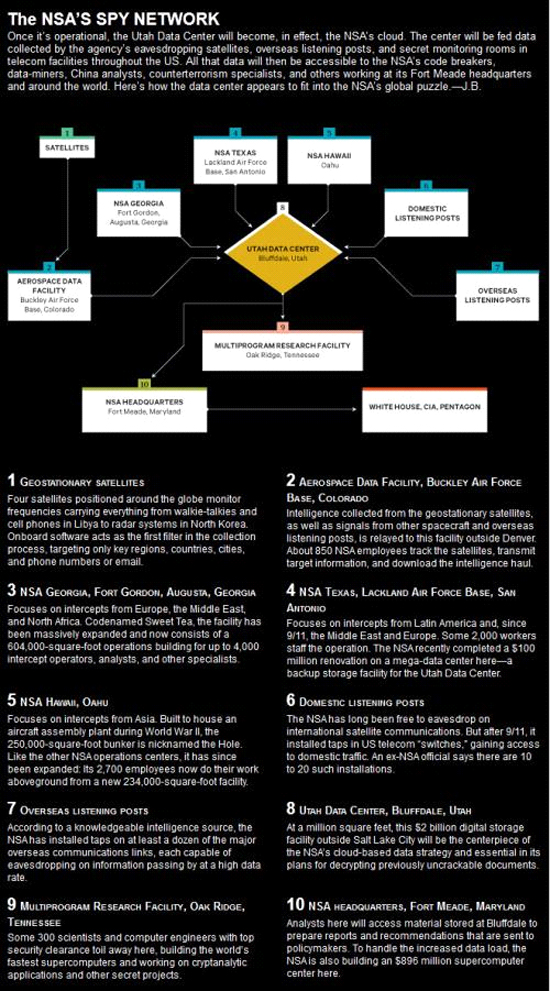 Drake wrote in the declaration that the NSA collected and stored virtually all electronic communications going into or out of Salt Lake, including contents of texts and emails, something which another famous NSA whistleblower and former senior NSA crypto-mathematician, William Binney, alleged back in 2001, long before Edward Snowden emerged on the scene, when he explained how the NSA’s Utah Data Center soaks up and retains every form of electronic communication, also known as the NSA’s Project Stellar Wind.

Here’s Drake, as quoted by the AP:
“Officials in the NSA and FBI viewed the Salt Lake Olympics Field Op as a golden opportunity to bring together resources from both agencies to experiment with and fine tune a new scale of mass surveillance”.

If Drake’s account is accurate, this would directly contradict statements about the intelligence agencies’ conduct during the 2002 Winter Games which took place shortly after the September 11th terror attacks on the World Trade Center and the Pentagon, including testimony from one of most infamous prevaricators, former NSA and CIA chief Michael Hayden, who denied in court documents that the program existed.

Current NSA operations director Wayne Murphy said in court documents that NSA surveillance in Salt Lake City was limited to international communications in which at least one participant was reasonably believed to be associated with foreign terrorist groups. Drake however disputed these statements, writing that he spoke with colleagues who worked on the operation and were concerned about its legality. He said he also saw documents showing surveillance equipment being directed to the Utah program. The NSA has argued the lawsuit’s claims are far-fetched speculation about a program that may never have existed. Still, a judge refused a DOJ request to dismiss the lawsuit in January, suggesting some exciting discovery material may be revealed in the future. 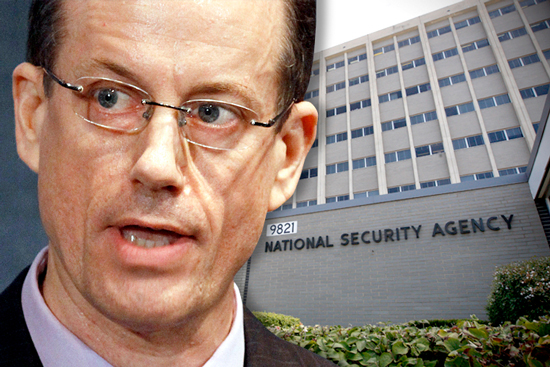 The suit is yet another campaign to unveil the means by which the Deep State conducts mass surveillance both at home and abroad, that’s gathered renewed interest since President Trump took office – stoked by a flurry of anonymously sourced stories out of the WaPo-NYT-CNN media axis.

In March, WikiLeaks released “Vault 7”, a collection of thousands of documents demonstrating the extent to which the CIA uses backdoors to hack smartphones, computer operating systems, messenger applications and internet-connected televisions.

An intelligence source quoted by the Wall Street Journal (WSJ) said that WikiLeaks revelations “were far more significant than the leaks of Edward Snowden.”

WSJ adds:
“Mr. Snowden’s leaks revealed names of programs, companies that assist the NSA in surveillance and in some cases the targets of American spying. But the recent leak purports to contain highly technical details about how surveillance is carried out. That would make them far more revealing and useful to an adversary, this person said. In one sense, Mr. Snowden provided a briefing book on U.S. surveillance, but the CIA leaks could provide the blueprints.”

Drake started working for the NSA in 2001 and blew the whistle on what he saw as a wasteful and invasive program. He was later prosecuted for keeping classified information. Most of the charges were dropped before trial in 2011, and he was sentenced to one year of probation.