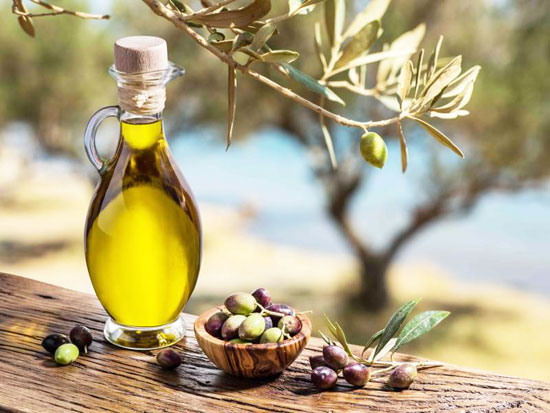 While frying is considered a generally unsafe way to prepare food, a number of studies have demonstrated that frying can be healthy, as long as you use olive oil to do it.

According to Rachel Adams, senior lecturer at Cardiff Metropolitan University in the United Kingdom, cooking with high heat triggers changes in oils that alter their aroma, flavor, and nutrient content, and that overheating cooking oils cause the release of toxic chemicals that are associated with the risks of diabetes and cancer.

However, Adams maintained that the high antioxidant levels in olive oil may reduce the concentration of harmful chemicals produced during cooking. Using high-quality olive oil and keeping it below its smoking point may lessen the potential harm.

Australian Nutritional Medicine practitioner Fiona Tuck expressed a similar opinion on olive oil use. The health expert also stressed that consumers should consider the type of oil to use in cooking. Olive oil is “high in polyphenols which are antioxidants. Most health experts would agree the healthiest diet in the world is the Mediterranean diet which is rich in olive oil. It’s actually a very healthy oil to use, it’s the healthiest of oils, especially virgin olive oil which is less processed. It’s cold pressed which means it retains all of its nutrients. The more processed an oil is that means it can potentially lose its nutrients,” Ms. Tuck wrote in an article on the Daily Mail.

Studies examine the safety of cooking with olive oil

Previous studies have indicated that using vegetable oils in frying could otherwise be detrimental to one’s health, largely due in part to the release of toxic chemicals called aldehydes when the oils reach their smoking point during high heat cooking. While aldehydes are naturally-occurring compounds, past research revealed that aldehyde accumulation in the body may lead to adverse health conditions including cancer and diabetes.

However, olive oil was found to produce fewer aldehydes at a much slower pace. According to the experts, this may be because of structural differences between the oils. They also noted that the polyunsaturated sunflower and flaxseed oils may contain more regions that are susceptible to chemical reaction.

Another study showed that frying fish in extra virgin olive oil resulted in higher amounts of Omega-3, Omega-1 acyl groups, linoleic acid, and saturated fat. “The choice of cooking oil is hugely important owing to its impact on the lipid profile in the fish and on the possible generation of toxic compounds in the oil during frying, which can influence food safety and human health. This study shows that the frying technique, the type of oil used, and the fish species exert a great influence on the changes that take place during the frying process,” said researcher Bárbara Nieva-Echevarría.

In addition, experiments carried out for BBC’s Trust Me I’m a Doctor showed that heating olive oil, butter and goose fat produced relatively low aldehyde levels, suggesting that using olive oil might be a better option in frying.