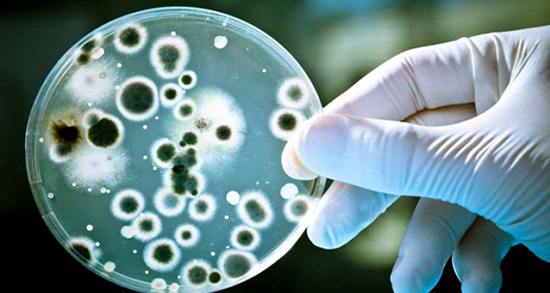 Candida albicans, a one-celled micro-organism that is both yeast and fungus, is normally present in the body in small colonies. However, when candida populations swell into an overgrowth, serious health problems can result.

Classic signs of candida overgrowth – or candidiasis – can include diarrhea, bloating and flatulence, as well as stubborn weight gain, food cravings and intermittent painful mouth sores known as aphthous ulcers. Fatigue, joint pain, chronic sinusitis and allergies can also be tip-offs to a candida overgrowth. Finally, psychological and mental symptoms – such as mood swings, confusion and depression – can occur.

Warning: do not ignore the signs of candida

As you can see, the symptoms of candida overgrowth are varied and can resemble those of a number of other conditions. Fortunately, there are clinical tests that can reveal candida overgrowth, as well as specific therapies that can help kill candida cells, re-balance the body’s bacteria, and restore health.
Read on to discover what they are – but first, let’s take a look at seven factors that can make you susceptible to candida overgrowth in the first place.

1. Use and overuse of antibiotics: a classic case of overkill

The use of broad-spectrum antibiotics, especially when frequent or prolonged, is the number one cause of candidiasis, report natural health experts.
Research shows that a typical, healthy adult can carry roughly 500 different strains of bacteria, many of which are beneficial, and which help to keep candida in line. Along with the pathogenic bacteria, a course of antibiotics can kill off beneficial bacteria, allowing candida to grow out of control.

As it turns out, a diet high in sugar, processed foods, and refined flours turns out to be just the thing to help candida cells thrive – and to put you at risk for candidiasis. Not only is sugar an ideal food for yeast, but it suppresses immune function, affecting the body’s ability to keep candida under control.
Warning: candida overgrowth compromises the digestive system, interfering with the breakdown of food and absorption of vital nutrients. So even if you are partaking in high-quality, organic foods, the presence of candida overgrowth can prevent you from realizing the full health benefits.

A surprise to most people: normally beneficial fermented foods, which include kombucha, kimchi, sauerkraut and pickles, can actually contribute to candida overgrowth. Many experts recommend eliminating them – at least while you are treating an active candida overgrowth.

4. Stressful situations and lack of sleep 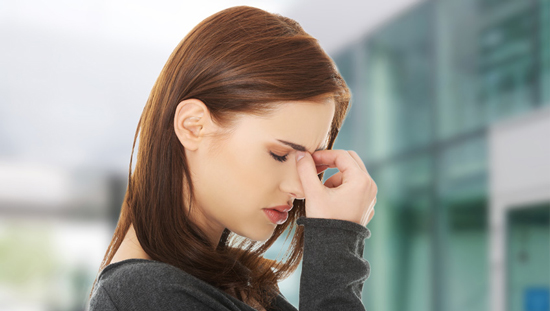 In addition, chronic stress and poor sleep habits are like burning the candle at both ends and a recipe for disaster.
Both stress and insufficient sleep can cause an overproduction of cortisol, the stress hormone. High levels of cortisol can inhibit the immune system and raise blood sugar – providing increased nourishment to candida cells. In addition, chronic stress and insomnia can weaken the adrenal glands, which are a key component of the immune system.

5. Toxins and heavy metals constitute a threat from within – and without

Environmental toxins – and even heavy metals within our own bodies – can make us susceptible to candidiasis. For example, mercury from silver dental amalgams weakens the immune system and destroys beneficial bacteria – making it that much easier for candida to stake its claim.

Contraceptives, especially the oral birth control pill, can kill off beneficial gut flora and cause yeast overgrowth – which makes sense, given the fact that the major constituent of “The Pill” is estrogen, which encourages the growth of yeast.
Surprisingly, IUDs – intrauterine devices – made of copper can also contribute to the death of beneficial bacteria – and the growth of yeast.

You ought to know that a sedentary lifestyle is associated with yeast overgrowth in the body. Not only does insufficient physical activity cause a general lack of oxygenation, but it increases risk of obesity and diabetes – both of which can contribute to candida overgrowth.

How can I have my doctor test for candidiasis?

An anti-candida antibodies test, alternately called the candida immune complexes test, evaluates levels of three different antibodies – IgA, IgG, and IgM – that can show high levels of candida overgrowth. Comprehensive stool tests can reveal high levels of yeast and pathogenic bacteria. Opt for one that samples stool over several days, as a single test may not show candida.
A urine dysbiosis test can show elevated D-arabinitol, which is a waste product of candida overgrowth. 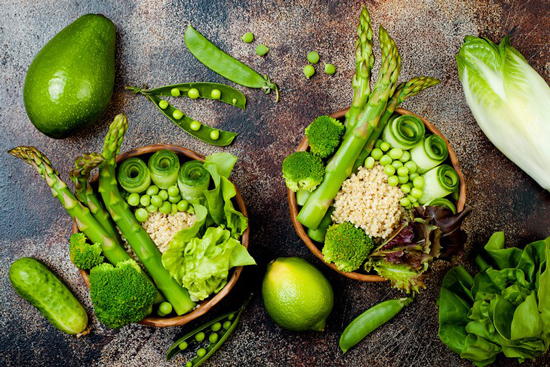 Naturally, you can treat candida overgrowth by making dietary changes and taking probiotics, such as acidophilus, to encourage the repopulation of beneficial bacterial. Eliminate sugar, soft drinks, corn syrup, jellies and baked goods, and use stevia for sweetening (if needed).

Natural antifungals can also help you beat candida overgrowth. Caprylic acid – naturally found in coconut oil – grapefruit seed extract and Pau D’Arco bark are among the most effective and safe – but you should consult your naturopathic doctor before making any changes to your healthcare routine.