Snowden: If Trump So Concerned About Government Spying, He Should Fix It 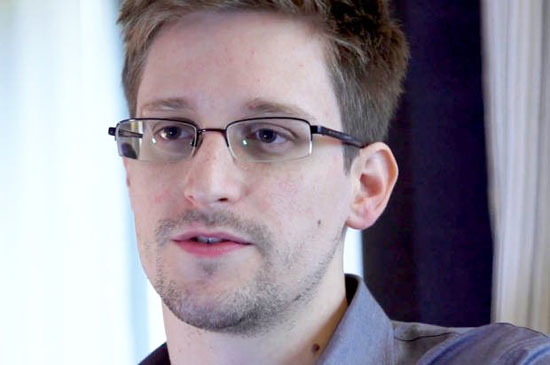 Speaking by video to The Intercept’s Jeremy Scahill at the SXSW conference in Austin, Texas, Snowden would not validate Trump’s accusation that former President Barack Obama had “tapped” the wires at Trump Towers, but said the claim – which sent the White House backpedaling – shows Trump knows how serious mass surveillance is.

“If Donald Trump, or anyone else, wants us to take this seriously, they have to show evidence”, Snowden said. “And the fact that they have not despite the severity of this allegation, means that they’re trying to make political hay – I suspect – out of something that effects all of us, which is that mass surveillance is making all of us vulnerable.”

He continued: “If Donald Trump wants to take this seriously, he needs to fix the problem that everyone in America’s communications are being collected right now, without a warrant, and they’re going into the bucket, and they’re protected by very lax internal policy regulations, and this simply is not enough.

The problem is not, ‘Oh, you know, poor Donald Trump’. He’s the president. He should be asking questions like: ‘Why was this possible in the first place’ and ‘Why haven’t I fixed it?’”

The Department of Justice (DOJ) asked for an extension to produce the wiretapping evidence after missing its deadline with the House Intelligence Committee.