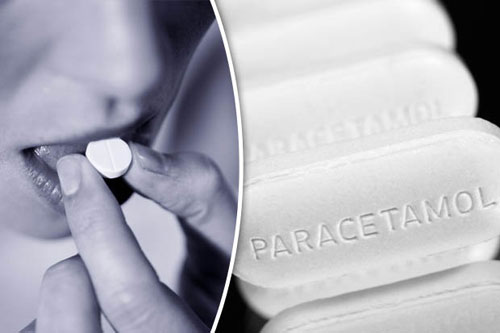 Paracetamol use during pregnancy inhibits the development of “male behaviour” in mice by curbing the sex hormone testosterone, according to a Danish study from 2017. Researchers at the University of Copenhagen found that male mouse pups exposed to paracetamol in the womb were less aggressive and less likely to mate with females.

Scans of the brain showed that prenatal exposure to paracetamol decreased the number of neurons in a part of the brain that regulates sexual drive in males, called the sexually dimorphic nucleus. The researchers said their findings published in journal Reproduction contributes to evidence that pregnant women should restrict their exposure to the common pain killer.

“We have demonstrated that a reduced level of testosterone means that male characteristics do not develop as they should,” said lead researcher David Mobjerg Kristensen.

“In a trial, mice exposed to paracetamol at the foetal stage were simply unable to copulate in the same way as our control animals. Male programming had not been properly established during their foetal development and this could be seen long afterwards in their adult life. It is very worrying.”

Paracetamol is the go-to medication for pregnant women because it is one of the few medicines recommended for controlling pain and fever during pregnancy.

The Australian Self Medication Industry says this study is a reminder that over the-counter analgesics should only be used during pregnancy under the advice of a healthcare professional.
“Male programming had not been properly established during their foetal development and this could be seen long afterwards in their adult life. It is very worrying,” said David Mobjerg Kristensen. 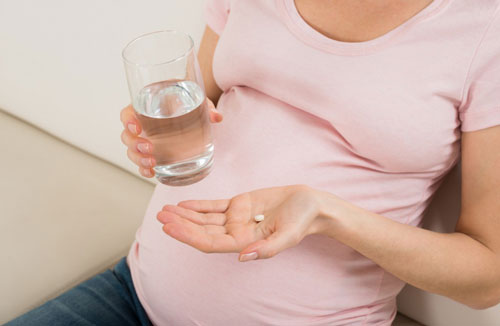 Dr Rachel Hall, head of the Behavioural Neuroscience laboratory at Monash Medical Centre agreed. “This is highly important research that suggests that chronic paracetamol use during pregnancy could cause significant developmental disturbances in the unborn child that may not become apparent until later in life,” she said.

“The research would suggest that Australian pregnant women should take caution when taking regular pain relief medication and consider the long-term impact these medications may be having on their developing child.”

However, neuroscientist Professor Norman Saunders from the University of Melbourne says the most significant limitation of the “well executed” study were the doses of paracetamol administered to the mice. He said this alone made it unlikely to be relevant to pregnant women.

The authors examined the effects of two doses of paracetamol administered daily until birth, in humans this is equivalent to taking the drug every day during the second trimester of pregnancy.

One dose (50 mg/kg body weight) was chosen as being towards the upper limit any doctor would prescribe. The other dose was three times larger.

“In any case, this lower dose did not have any effects on brain structure or behaviour. The higher dose did have such effects, but if given over a short period is, again, not comparable to the clinical condition,” Prof Saunders said. “Such large doses are unlikely to be taken by pregnant women,” he added.

It’s doubtful, he said, the results will lead to any change in the current clinical advice which is don’t take any drugs in pregnancy unless essential.