The Church And Its Followers Amazed: Scientists In Turkey Have Found Evidence That Noah’s Ark Really Exists! Here’s What It Looked Like!

Mountain Ararat in Turkey has been linked to Noah’s Ark in a number of biblical manuscripts but it all looked like an irrelevant detail because it couldn’t be proven. However, an American researcher seems to have proven that the archeological site deep in the mountain is in fact Noah’s Ark!

How It Was Discovered

Back in 1965, a Turkish army captain Llhan Durupinar came across an odd-looking object while shifting through aerial pictures of Turkey. 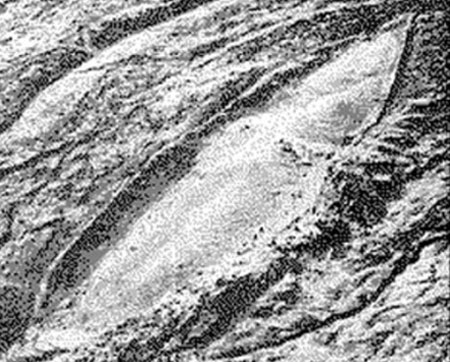 That year the army took aerial photos of the area in order to create more detailed maps and the captain noticed a strange shape on the slopes of mount Ararat. He decided to send the negatives to a renowned aerial photography expert, Dr. Brandenburger, from Ohio State University. 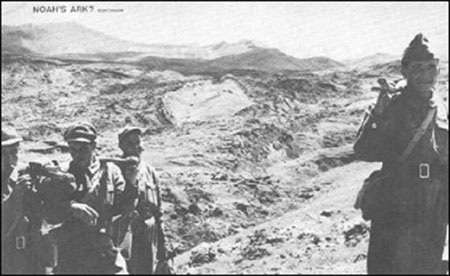 After receiving the photographs Brandenburger carefully examined them and reached the following conclusion: “I have no doubt at all, that this object is a ship. In my entire career, I have never seen an object like this on a stereo photo.”

Life magazine reported about the possible discovery of Noah’s ark in 1960 and soon afterwards Turkish and American archeologists went there to conduct analysis.

However, the main expedition didn’t reveal anything relevant and it was soon announced that it was most probably a natural formation. But 17 years later another expedition was launched. 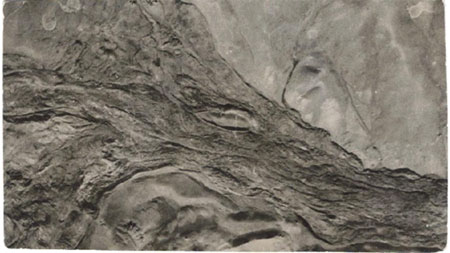 Ron Wyatt came to the area in 1977 with a lot of equipment, metal detectors and ground penetrating radars, as well as chemical analysis equipment. 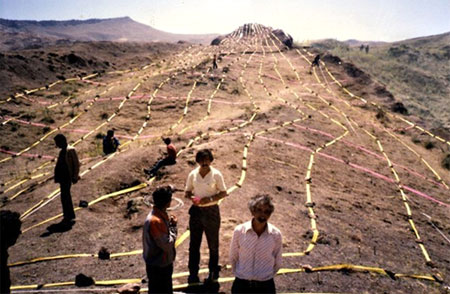 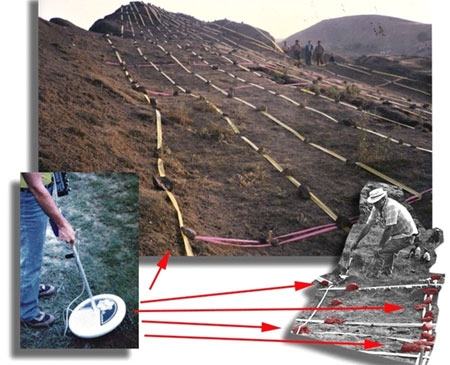 The team first used ground penetrating radars, marking the location where microwaves appeared. The team was shocked when they realized that the lines match a boat structure!

Thanks to the results received from the radars, the team was able to draw up a schematic which shows how the boat would have looked like:

They also examined the area divided into strategical points to analyze the chemical composition. Their findings showed that the ground contains much more carbon at the points containing solid materials which is typical for petrified wood. At the sides of the object you can see different colors which actually show the boat’s outline.

They were convinced these were the remains of a boat and there was ample evidence that it was actually Noah’s ark. 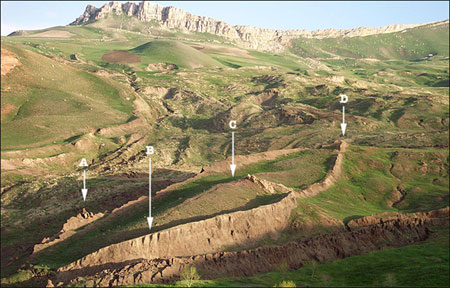 The team also recovered petrified animal dung, which points to the fact that large animals lived aboard, then a petrified antler and finally a piece of cat hair. 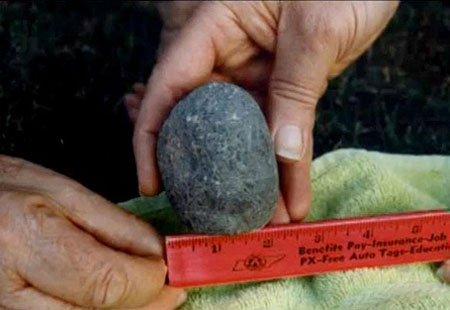 But their most exciting find was a large disc shaped rivet. Upon analyzing the metal used to make the rivet it was determined it was a combination of iron (8.38%), aluminum (8.35%) and titanium (1.59%), which is indicative of advanced metallurgy. 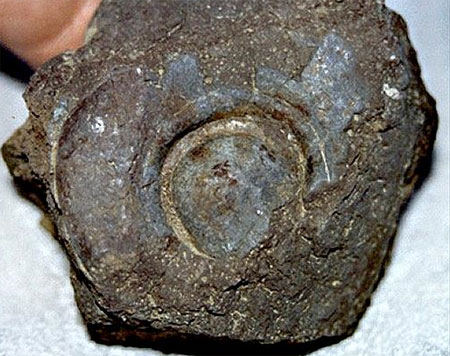 The team also discovered a piece of petrified wood. When the team first spotted it they believed it to be a large beam. But after analyzing it more thoroughly it turned out to be three pieces of plank, laminated together with some kind of organic glue! This same type of technology is used in modern plywood. 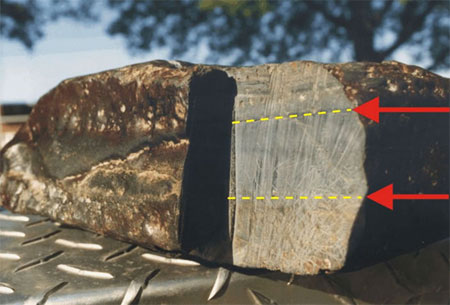 A couple of miles from where the Arc was discovered researchers found gigantic stones, some lying on the ground while others standing up right. There were huge holes carved in the stones which according to the scientists were used as anchors. 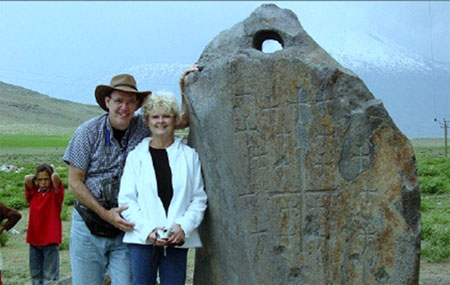 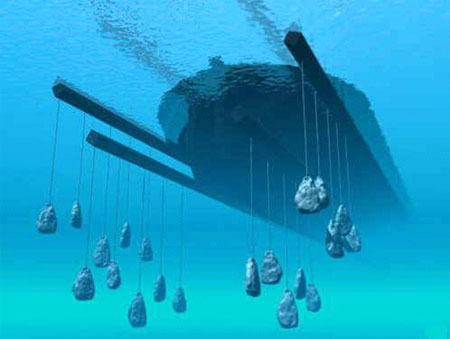 It seems that there’s plenty of evidence that this really is Noah’s ark but the question remains why do the world leaders keep it a secret?