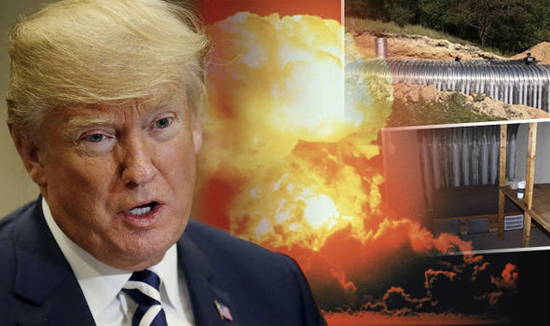 Donald Trump is a geopolitically ignorant businessman, influenced by hawkish neocons raging for endless wars, convincing him it’s the right thing to do, concealing the risks.
He’s blind to the danger endless wars of aggression pose, especially in Syria.

Russian and US forces in the country have polar opposite objectives – combating terrorism v. supporting it, seeking conflict resolution v. rejecting it, pursuing world peace and stability v. waging endless wars of aggression.

Clashing would pit the world’s dominant nuclear powers against each other. Does Trump understand the risks he’s taking?
Have extremist neocons in charge of geopolitical policies convinced him that America can defeat Russia in war if things go this far?
Is he too misguided to understand the folly of this thinking? Has he been deluded to believe US strength can triumph over any adversary?

Syria is the world’s most dangerous flashpoint, global war possible if Russia confronts US aggression on Syrian Arab Army forces – attacking them possible in hours or days, escalating a conflict already raging, risking its transformation into global war.

Western media support what demands condemnation – most of all imperial wars of aggression and vilifying Russia.
The neocon/CIA house organ Washington Post pushed Trump to pursue escalated war in Syria, urging much tougher action, saying: “Having declared that Syria will pay a ‘big price’ for its latest use of chemical weapons (despite proof the accusation was fabricated), President Trump will deal another blow to US global leadership if he does not follow through.”
“But a few cruise missiles won’t change anything in Syria. What’s really needed is a concerted strategy for protecting the vital American interests wrapped up in the multi-sided Syrian war – something Mr. Trump, despite the urging of many of his advisers, has failed to develop.”

According to WaPo, over seven years of US-led aggression against a sovereign state threatening no one isn’t enough – wanting the country entirely raped and destroyed, its legitimate governance replaced by pro-Western puppet rule, its resources looted, its people exploited, creating longstanding violence and chaos like in all other US war theaters.

WaPo: After his head-fake announcement about wanting US forces out of Syria, Trump “should not have been surprised that the ever-opportunistic regime of Bashar al-Assad responded by dumping toxic chemicals on the Damascus suburb of Douma”.
“More than 500 people, most of them women and children, were treated for symptoms, and at least 48 died.” 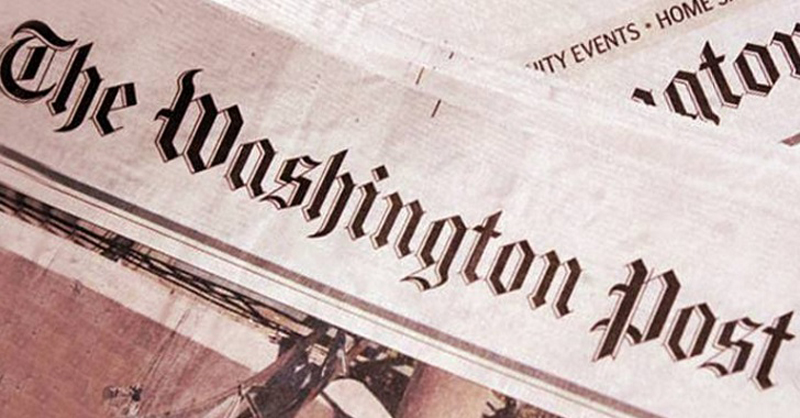 Fact: No chemical weapons attack occurred in Douma, no traces of toxins found, no illnesses or casualties reported by area medical staff, no one hospitalized for exposure to toxic substances as falsely reported.

Fact: WaPo repeated the Big Lie circulated by Western media, with most Americans, Canadians and Europeans being too out-of-touch/in the dark to be able to separate facts from Big Lies.

WaPo: “The [nonexistent – editor note] chemical attack appeared to have achieved its tactical aim: Opposition fighters who had been holding out in Douma reportedly agreed to be evacuated with their families to the northern province of Idlib, which is still rebel-controlled.”

Fact: Most already left, earlier agreeing to be relocated to Idlib, the others forced out, too badly beaten to continue holding out.

Fact: All fighters in Douma and throughout East Ghouta are US-supported terrorists, the same true throughout the country, most anti-government fighters imported from abroad – tens of thousands eliminated, others enlisted to replenish their ranks.

WaPo: “There’s little point in one-off punitive raids if there are to be no US military or diplomatic initiatives behind them.”

WaPo wants greater naked aggression on Syria than already, perhaps the entire country turned to rubble, not just parts of it, maybe another one or two million Syrians slaughtered.
US imperial aims alone matter, the human toll is of no consequence – world peace is threatened if conflict spins out-of-control.