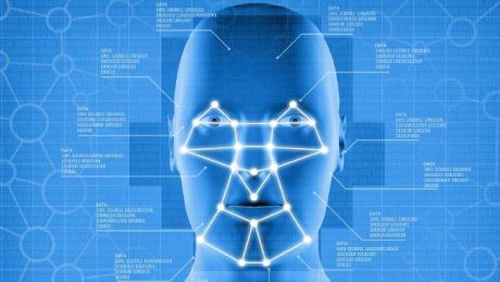 “Federal and state police are given real-time access to passport, visa, citizenship and driver’s license images for a wide range of criminal investigations – not just identifying terrorism suspects – following agreement between federal, state and territory leaders. Malcolm Turnbull told reporters the facial biometric matching agreement signed off by the Council of Australian Governments in October (2017) was not a Big Brother-style mass surveillance exercise, but a modernization of existing data-sharing practices between agencies”, according to The Guardian.

CNN also reported that Australia is using its citizens’ driver’s license photos to compile a nationwide facial recognition database in the name of fighting terrorism, much to the chagrin of privacy advocates.
“Described as a National Facial Biometric Matching Capability by the Australian government, it allows law enforcement to access passport, visa, citizenship and driver license images” to identify people of interest.

Turnbull announced the strict new measure along with a range of other measures designed to “keep Australians safe”. The leaders of every Australian state and territory agreed to the changes at a special meeting in Canberra back in October 2017.

Australia Has an Abundance of Natural Resources

Australia’s capacity to mine its finite natural resources is world leading. In the end of 2017, Australia’s capacity to supply the world with its minerals, natural gas and oil was at an all-time high.
Australia is the world’s leading exporter of iron ore and coal that is traded by sea, which accounts for about 41 percent of seaborne iron ore exports in 2010, 56 percent of the coking coal used in steelmaking, and 21 percent of the thermal coal used in power stations.

It is also a top-five producer of a suite of other commodities, including aluminum and its precursors bauxite and alumina, as well as zinc, lead, nickel, gold, silver and uranium, while rapid expansion of its gas-export industry could place it as the world’s biggest exporter of liquefied natural gas by 2020.

So what does all this mean for the globalists? Well, we all know that natural resources have a finite supply and because Australia has the world’s most diverse known discovered resources on Earth, the globalists will need these resources to control and influence China as it seeks more and more resources to feed its 10% annual growth rate.

In the short term this may all sound unrealistic, but when push comes to shove and the demand for oil, coal and other natural resources begin to impede growth, the globalists will use Australia’s position to push their agenda.

Low Levels of Interest in Politics 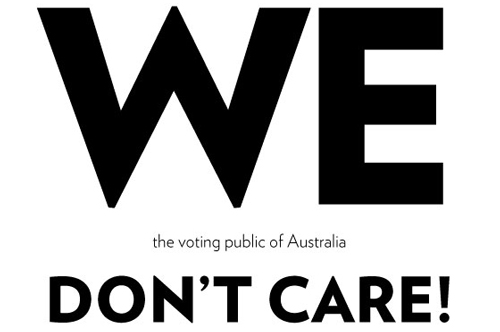 Would you believe Australians have little or no interest in politics and who governs their country? At present, voting is mandatory and fines are given to those who don’t vote.

There are only two political parties and politicians never break or deviate from official political lines and propaganda. Australians are trained to obey their government and never question what the government does and how they spend their revenues.

This mix of complacency is exactly what the globalists need to achieve their agenda. They need minions who will not question and understand what the New World Order stands for.

If an Australian mentions the term “Bilderberg Group” or “New World Order”, they are labelled and conspiracy theorists and ignored. This attitude doesn’t seem to change and it’s the perfect environment for the globalists to move in.

Australia is an enormous continent and only 5% of its land is habitable. This is perfect for the globalists. The globalists need vast spaces that are in close proximity to China because China is one of the globalists’ biggest threat.

Due to the heavily regulated nature of communism, globalist organizations like the Bilderberg Group can’t access their political circles to enact change like they do in Europe and the U.S. When the New World Order becomes a reality, the globalist propaganda machine will begin the war effort against the Chinese Government.
Unfortunately for the good hardworking people of Australia, it has the perfect launching and preparation grounds for an invasion. Other counties in the south-east Asia region are too heavily populated to orchestrate such an attack.

Also, due to the infiltration of Indonesia by the globalists, the cumulative effect of having both Australia’s land mass and Indonesia’s population density, the globalists have the perfect recipe for an attack on China.

In conclusion, the world’s biggest most democratic, free and establishment resistant country is under attack and needs to wake up. Due to its populous having no interest in politics, its vast natural resources and geographic location, the globalists and the New World Order need Australia to begin the next phase of deployment for global government and New World Order.

Wake up Australia, the globalists are almost finished with the Americans and Europeans and now have you in their sight!