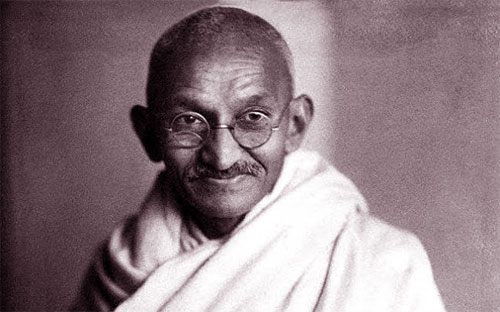 Gandhi led by example through his spiritual and political struggle, or his “experiments with truth” as he called them. He preached non-violence, AHIMSA in SANSKRIT. AHIMSA’s precept of “cause no injury” includes one’s deeds, words, and thoughts. According to Gandhi the winner of human conflicts was the one that refrain from using violence – that moral power beats the power of force.

More recently, there are the works of Gene Sharp, the founder of the Albert Einstein Institution, a non-profit organization dedicated to advancing the study of nonviolent action. He is known for his extensive writings on nonviolent struggle, which have influenced numerous anti-government resistance movements around the world.

When you use the methods of non-violence against an oppressive state you might not only end up as the moral winner, but also as the final victor. Sharp’s fundamental belief is that any power structure relies upon the subjects’ obedience to the orders of the ruler(s). If enough subjects do not obey, rulers have no power – no matter how many guns they have.

Sharp cites the insight of Étienne de La Boétie (1530–1563), that if the subjects of a particular state recognize that they are the source of the state’s power, they can refuse their obedience and their leader(s) will be left without power.

Below you’ll find a small part of Gene Sharp’s work in the form of 198 methods of non-violence. If you want to learn more about this philosophy, check out some of his writings that can be accessed for free through the Albert Einstein Institute. For example, read From Dictatorship to Democracy, which is just as relevant if you face oppression from a totalitarian democratorship.

Here’s the intro to the methods: “Far too often people struggling for democratic rights and justice are not aware of the full range of methods of nonviolent action. Wise strategy, attention to the dynamics of nonviolent struggle, and careful selection of methods can increase a group’s chances of success.”

Gene Sharp’s researched and catalogued these 198 methods and provided a rich selection of historical examples in his seminal work, The Politics of Nonviolent Action (3 Vols.) Boston: Porter Sargent, 1973.

The Methods of Nonviolent Protest and Persuasion

Drama and Music
35. Humorous skits and pranks
36. Performances of plays and music
37. Singing 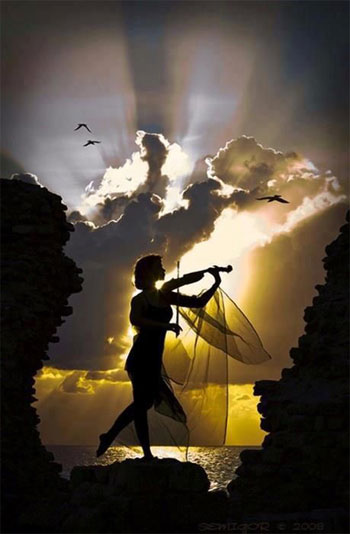 The Methods of Social Noncooperation

Action by Holders of Financial Resources
86. Withdrawal of bank deposits
87. Refusal to pay fees, dues, and assessments
88. Refusal to pay debts or interest
89. Severance of funds and credit
90. Revenue refusal
91. Refusal of a government’s money

The Methods of Economic Noncooperation: The Strike 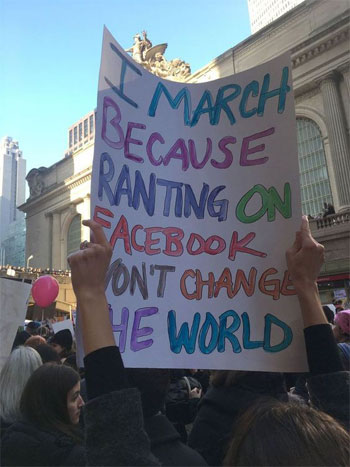 The Methods of Political Noncooperation

The Methods of Nonviolent Intervention 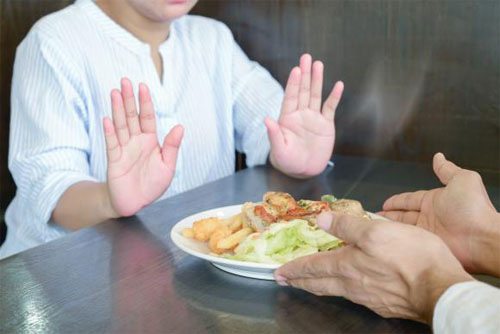