Two decades ago, NATO started its 78-day bombing campaign against Yugoslavia. RT America’s Alex Mihailovich revisits the Balkans to recall how the intervention happened and see the harm the people in the Balkans still suffer from. 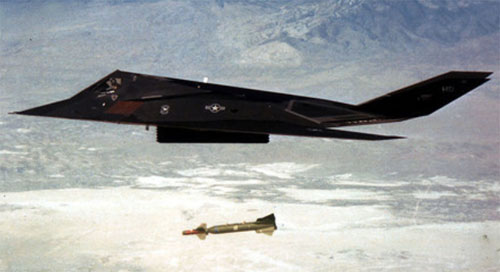 The 1999 NATO operation was the culmination of Yugoslavia’s decade of bloody dissolution, which split the entire region along ethnic and religious lines. Mihailovich was there when the cruise missiles started hitting Novi Sad and other major cities. Touted as a surgical humanitarian intervention to stop the violence in Kosovo, in reality, Operation Allied Force killed more civilians than troops and devastated civilian infrastructure of the nation. 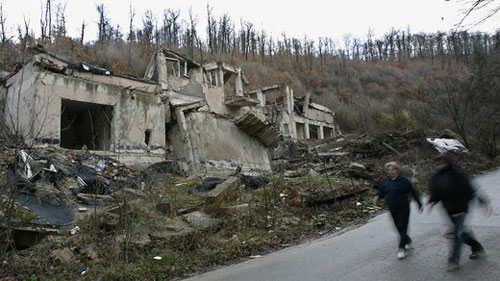 It had plenty of unintended consequences too, from hitting a civilian train, a marketplace and the Chinese Embassy, to polluting the land with depleted uranium. The toxic substance is used for armor-piercing munitions and is believed to be the cause of a spike of cancer cases today.

The political legacy is arguably as toxic as the medical. Kosovo, the area split with the help of NATO battering, remains unrecognized by plenty of nations and turned out to be a bountiful recruiting ground for jihadist groups like Islamic State. And ethnic divisions in the Balkans don’t seem any less severe.

Attachment theory explained – why people act the way they do