A Study Confirming That Cannabis Oil Kills Cancer Cells, Kept Hidden From the Public Since 1974 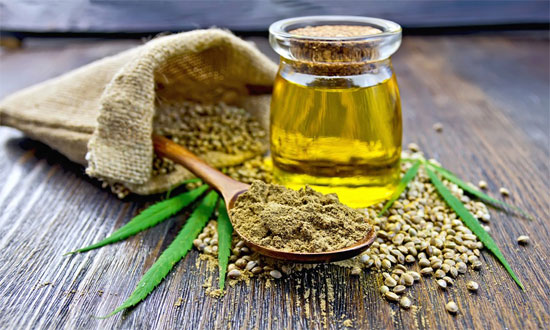 After many attempts to fight the rigorous legal system regarding the use of cannabis, along with numerous testimonies of people who have used and benefited from it, the cannabis oil advocate Rick Simpson realized that cancer industry doesn’t want a cure for cancer.

Since then, Rick moved from Canada to Amsterdam, the Netherlands. At present, he is travelling around the world, and passes his knowledge on cannabis to whoever is willing to listen. Currently, two major Israeli hospitals are conducting clinical trials on cannabis oil for treatment of several diseases, financed by the Israeli government.

Rick Simpson has got substantial media coverage in Canada since 1999, when he tried to get everyone’s attention on treating cancer with cannabis. However, he never tried to monetize his patent. Cannabis has since been used for treatment of extremely epileptic children too. It appears that this remedy is not only efficient, but also safe to use.

Cannabis induces apoptosis of cancer cells, apoptosis being programmed cellular death (PCD), death of some normal cells and their regeneration.
But cancer cells are not subject to apoptosis. They are extremely resilient and they spread out. However, cannabinoids, found in cannabis, suppress angiogenesis, the process of formation of new blood vessels in tumors, which supply the tumors with glucose they depend on for survival.

Important: Smoking cannabis is not at all recommended. You can use an evaporator – however, the best method is consuming cannabis oil. Also, lifestyle and diet changes can significantly contribute to a successful treatment.