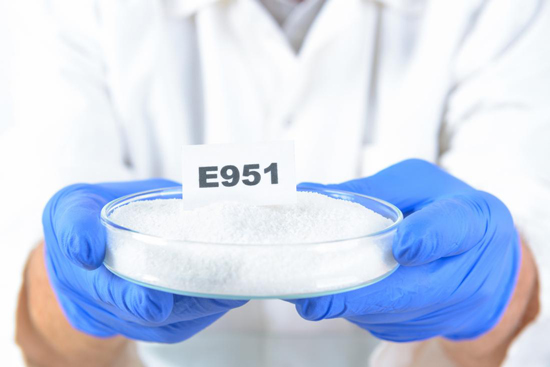 A bombshell scientific study reveals that aspartame may be one of the most damaging vectors for the widespread “dumbing down” of humanity. Published in AJTCAM (African Journal of Traditional, Complementary and Alternative Medicines), the study is entitled “Impact Of Aspartame Consumption on Neurotransmitters in Rat Brain”.

The researchers fed rats aspartame for durations of 10 – 40 days, then analyzed their brains.

The results of the study found a dose-dependent relationship between aspartame consumption and the destruction of neurotransmitters – brain chemicals necessary for the function of neurons.

The conclusion of the study found that: “Consumption of [aspartame] for a long time increased oxidative stress in brain tissue and disruption in neurotransmitters that affect physiological functions.”

The study found that serotonin levels were reduced by nearly 74% (with some margin of error) in rats that consumed 125mg of aspartame vs. rats fed no aspartame. At the same time, levels of epinephrine were substantially increased by almost 500%. Epinephrine is the “fight or flight” chemical that’s normally associated with fear, uncertainty and danger.
What these results show is absolutely stunning: Aspartame sharply reduces core neurotransmitters in the brain while aggressively increasing chemicals associated with fear and danger.

The American public, which consumes enormous quantities of aspartame, is increasingly identified as “dumbed-down” and full of fear, hatred and violence. Their brains are being altered by chemicals that turn humans into more animalistic organisms that lack higher cognitive function.

As the study shows, aspartame may be contributing to the downfall of human civilization by altering the brains of human beings, turning them into cognitively impaired, chemically-altered organisms incapable of rational behavior. It also reminds us that when it comes to food ingredients, humans are the lab rats who are routinely exposed to dangerous, toxic chemicals that have unknown long-term effects. But they’re all “approved” by the FDA, often based on fraudulent science studies provided by the chemical manufacturers themselves.

TARGET IRAN: The Neocon Zionist Plan for an Apocalyptic War in the Mideast (2)