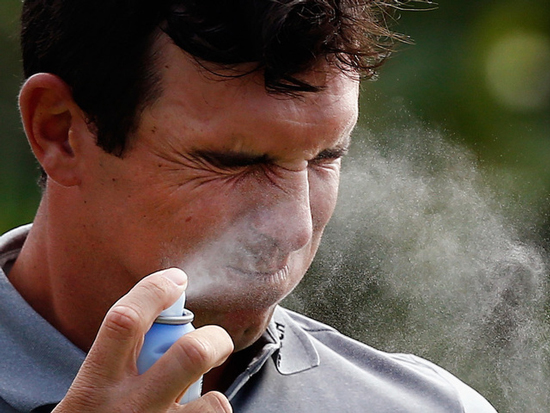 The fear of getting skin cancer drives many people to wear sunscreen every time they leave the house, even if their plans don’t include spending time outdoors. The sunscreen industry has embraced this line of thinking, which is one big reason that Vitamin D deficiencies are soaring. Melanoma is certainly something worth fearing, and it’s understandable that people want to do everything they can to avoid it. Unfortunately, the amount of misinformation out there continues to pile up and it could be doing more harm than good.

You only need to take a look at the following “advice” from Dr. Howard Murad to see an example. As a dermatologist to celebrities, his opinion is often sought by the media, but his comments on a UK talk show are nothing short of baffling.
The doctor said that people need to wear sunscreen while they are using computers or talking on cell phones because the blue light they emit can cause skin damage. He said that four days in front of a screen are equal to spending 20 minutes in the sun. Coincidentally, this is exactly how much sun most people should be getting each day in order to produce the proper levels of Vitamin D.

This advice is particularly questionable when you consider the fact that most people who spend a lot of time in front of screens are going to be deficient in Vitamin D in the first place. A recent study in Canada found that more than nine out of ten office workers do not get enough Vitamin D, and three-fourths are deficient. These people should be doing more to try and get some UVB rays rather than trying to block them entirely.

Before you start slathering up with sunscreen to sit down in front of your computer, you might want to consider the fact that a Vitamin D deficiency is a lot more serious than many people think. It has been linked to weight gain and metabolic syndrome, which often leads to diabetes and heart problems. On the other hand, proper levels of Vitamin D can reduce your risk of numerous illnesses, including some types of cancer, and can boost your immunity. 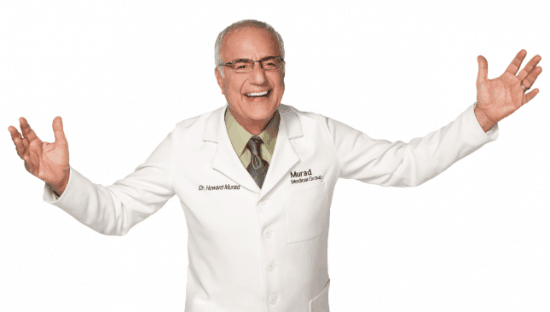 It isn’t surprising that Dr. Murad would suggest this sunscreen overkill considering he has his own range of skincare products. If you were selling products like Murad Age-Balancing Moisture at $72 for 1.7 fluid ounces, you would probably find ways to convince people who don’t go outside to wear sunscreen, too. All of the recent studies that have emerged showing the benefits of Vitamin D must be hurting sunscreen makers, so they have to think of new ways to convince people they need it.

Not only are many sunscreens pricey, but they can also be quite harmful. Research by the nonprofit Environmental Working Group found that 84 percent of the sunscreen products on the market damage consumer health. They often contain ingredients that are toxic, and many of them do not even sufficiently protect people from the sun.

Thankfully, Dr. Murad did provide one useful bit of advice for viewers when he said that they should eat foods that help reduce sun damage, such as pink grapefruit, pomegranate and watermelon. These foods are rich in antioxidants and can help reduce inflammation. Those who eat antioxidant-rich diets can help build up their body’s natural resistance to excess rays from the sun. This is a far better solution for those who are concerned about sun damage than applying sunscreen to sit at the computer simply because a doctor on TV with a vested interest in sunscreen scared them into doing it.

The Art of Blessing Our Food