Eight Hobbies That Will Boost Your Intelligence 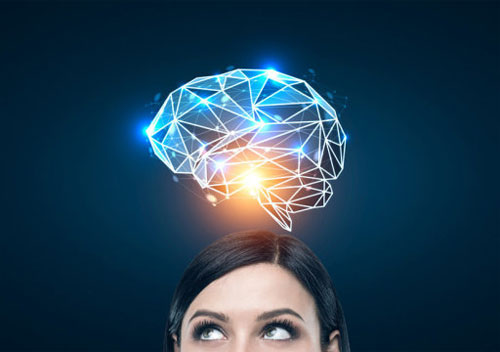 For a very long time, the world believed that people are born with a certain level of intelligence, and the best they could do in life was to live up to their potential. However, scientists have now shown that we can increase this potential and enjoy ourselves in the process of becoming more intelligent. We now know that learning new skills allows the brain to create new neural pathways that make it work both faster and better.

Here is a list of eight hobbies that can boost your intelligence:

1. Learn how to play a musical instrument

Playing music boosts creativity, analytical skills, language, math, fine motor skills and, of course, intelligence. While these are all significant advantages, for some people all these and much more can be earned by playing sports. What playing musical instruments does that other hobbies don’t is boosting the corpus callosum that connects the hemispheres of the brain by building new connections.
An improved corpus callosum can lead to executive skills, memory, problem-solving and overall brain function, no matter how old you are.

The advantages of reading are the same whether you like reading a book or a newspaper. Reading lowers stress, makes you feel better about yourself, and expands all three types of intelligence — crystallized, fluid and emotional. That helps with problem-solving, putting different pieces of knowledge together, better navigate everyday life, finding patterns, understanding processes and precisely interpreting and responding to other people’s emotions.
At work, this means better realizing how to make things happen and better managerial skills.

Occasional exercise on your own won’t do the trick. Regular exercise, especially in a team, is much more effective than intense workouts now and then. When exercising regularly, the cells are filled with BDNF, a protein that strengthens memory, learning, focusing, concentration, and understanding. This is also frequently referred to as mental acuity.
Many scientists note that sitting down for long periods of time has the exact opposite effect and prevents our brain from functioning as well as it could.

Forget about solving puzzles to boost your memory and learn how to speak a new language instead. Research has proven that people who are bilingual find it easier to solve puzzles than those who speak only one language. Managing to learn new languages enables the brain to better perform every mentally demanding task. This involves the typical executive skills like planning or problem-solving. 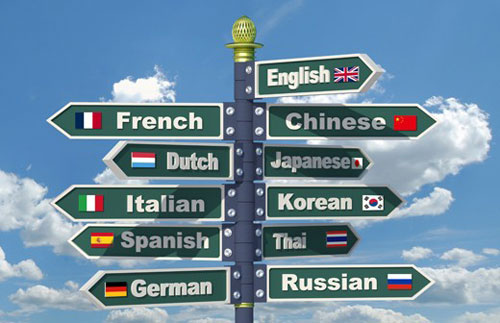 Speaking at least two languages also improves your skill to monitor your environment and to better direct your attention to any process. Many people are told that due to the fact that executives speak many languages, learning Spanish or French would allow them to move up the ranks. Based on how the brain reacts to speaking new languages, it may be the other way around. Learning a new language may be the last missing connection people need to prepare their brain to take on C-level jobs.

Many smart students in high school and college study a lot for their finals and seem like they’ve mastered the topic when the big day comes. The problem with that is students tend to forget these things quickly later on, because people are rarely if ever, required to recall that knowledge in the same way. One reason why studying a new language makes us more intelligent is because it requires cumulative learning. Since we need to recall our knowledge of a language over and over again, the grammar and vocabulary we learn are repeated many times as we try to improve our foreign language skills.

6. Work out your brain

Puzzles, riddles, sudoku, board games, card games, and similar activities increase neuroplasticity. This encourages various changes in neural pathways and synapses that are basically the ability of the brain to be reorganized. When nerve cells respond in alternative ways, that boosts neuroplasticity, which gives us more ability to view things from different perspectives and understand cause and effect of behaviors and emotions.

The general idea of meditation is that the brain can develop more and you can do it on purpose. Various activities stimulate different areas of your brain so that you can work on becoming unbeatable at your powers as well as improving your weaknesses. Focusing self-improvement on the mind is a good idea for anybody who thinks they are at their professional peak, ambitious professionals and surely entrepreneurs who are looking to maximize their potential.

Both watching and playing sports is a fantastic way to make friends and feel better about your inner and outer self. It’s a great way of exercising and socializing at the same. Knowing the rivalries or the cultural pastimes as well in an area is a quick and easy way to connect with other people. Whether it’s rugby, ice hockey, or football, following a team is the best way to strike up a conversation.

What Fasting Can Do For People With Type 2 Diabetes

The Emperor Has No Clothes