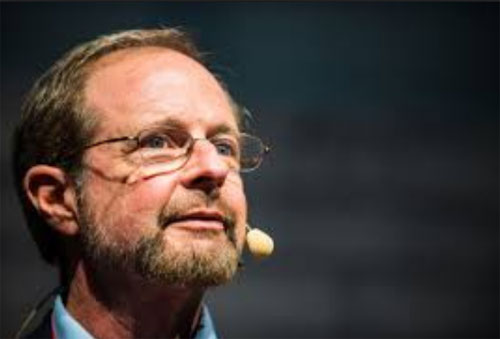 Psychologist Dr. Robert Epstein argued that Google is the “most powerful mind-control engine ever created” in an interview with Breitbart News Tonight.

Dr. Robert Epstein appeared on Breitbart News Tonight to discuss his appearance in the new documentary, The Creepy Line, which focuses on overreach and censorship by social media giants like Facebook and Google.

“In a piece I published in US News and World Report, I identified Google as the biggest censor that has ever existed in human history. And I identified nine types of censorship in which this company engages,” Epstein said, referring to an internal Google document published by Breitbart News. “Here, they are confirming that they are aware that they are doing this.”

“What my research has shown beyond any doubt is that the search engine is the most powerful mind-control machine that’s ever been invented in the history of humankind,” he said. “We are able to shift thinking and opinions and voting preferences and shift thinking about almost anything. We are producing enormous changes in people without them being aware that they are being manipulated.”

“Take that another step further and now you have the Google home device which they are trying to get people to put in every room in their house,” Epstein continued. “The Google home device, like Amazon’s Alexa, gives you the answer to a question. That produces enormous shifts as well in people’s thinking and behavior.”

Epstein went on to comment on Google’s new relationship with China, which was created so that Google could begin to build censored search engine products for the company. “So Google working with China is actually a perfect match,” he added. “I don’t know if you are aware of this, but some people are predicting now that China will break away and form its own Internet.”

Epstein appeared alongside other experts like Peter Schweizer in The Creepy Line, which was named after a famous quote by former Google CEO Eric Schmidt: “There is what I call ‘the creepy line.’ The Google policy about a lot of things is to go right up to ‘the creepy line’ and not cross it.”