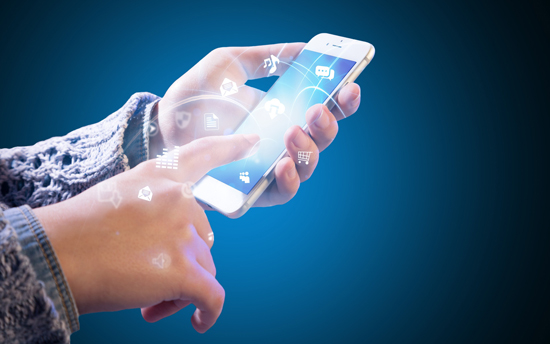 It seems like we are constantly being lectured about how good health depends on what we eat and drink, how much we exercise, sleep, meditate, practice mindfulness, pray, forgive others, and forgive ourselves.
You may be now hearing for the first time that how much we use cell phone and wireless WiFi radiation emitting devices can make a difference in our health, too – and not in a good way.

What most refer to as “WiFi” is “Wireless Frequency” or Wireless Radiation. It is produced by Microwave Frequency or Microwave Radiation – like what cooks food in a microwave oven.
It is also referred to as Radio Frequency Radiation (RF or RFR) or Cell Phone Radiation.

All wireless devices operate by using wireless WiFi radiation. This includes cell phones, cordless landline phones, WiFi routers, utility “smart” meters, and various other devices including Fitbits.
In 2010, researchers stated that as many as 1/3 of the population is “sensitive” to some degree to exposure to WiFi and electrical pollution (Electrosmog). Symptoms and severity vary.
The vulnerable are sometimes the first and/or most affected: animals, children, the disabled, the elderly, nature, wildlife. But this isn’t always the case.

Decades of scientific research on exposure to cell phone radiation, wireless (WiFi) radiation, and electrical pollution (Electrosmog) has already proven that it can also worsen pre-existing conditions even if didn’t cause them.

In 2011, The World Health Organization classified Cell Phone Radiation and Wireless (WiFi) Radiation as a “Group 2B Possible Carcinogen”. Because of this we learned many things including:
– What (wireless) microwave radiation does is similar to what happens to food in microwaves, essentially cooking the brain…
– so in addition to leading to a development of cancer and tumors, there could be a whole host of other effects like cognitive memory function…
– The biggest problem we have is that we know most environmental factors take several decades of exposure before we really see the consequences.

In 2012, scientists revealed that exposure to cell phone and other sources of wireless (WiFi) radiation can disrupt the Blood-Brain Barrier which may cause it to leak. This can lead to many conditions including reduced impulse control.
In regard to children and pregnant women, no “safe” level (of cell phone and wireless WiFi radiation) has been scientifically determined for children or pregnant women. 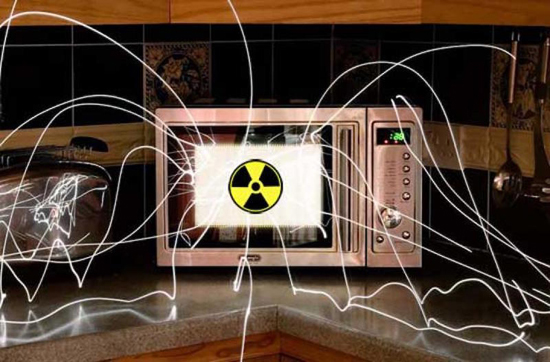 Doctors introduced the term “Microwave Sickness” in the 1950s for illnesses and conditions caused by exposure to WiFi and other sources of electrical pollution (Electrosmog).
“Microwave Sickness” is currently referred to more as “Electro Sensitivity”. Misdiagnosis is common because there are so many symptoms – including behavioral, emotional and mental health issues – that could be attributed to genetics, lifestyle choices, or other environmental factors.

Former Microsoft Canada President and current Citizens for Safe Technology President, Frank Clegg, stated: “Electro-sensitivity is not like an allergy you are born with; it is an illness that builds up over increased time and radiation exposure.
Just as we cannot yet explain why some individuals will die from second-hand smoke and others can live a long life smoking 2 packs a day, we cannot explain why some individuals react to wireless radiation.” (Source: Vitality Magazine)

No one is affected exactly the same way or to the same degree to any type of carcinogen, pollution, or toxin. That has never not been true.
So why is WiFi everywhere even though it’s clearly not good for our health?
1. U.S. federal safety standards and guidelines were established over 20 years ago.
2. 20+ year old laws protect these standards and guidelines – not science.
3. Safety Testing is still conducted on plastic mannequin heads and body parts.

We went through this already with asbestos, tobacco, lead paint, and so many other products that were also once everywhere like WiFi is today.
We are also currently exposed to more WiFi and electrical pollution (Electrosmog) emitting sources than 20+ years ago due to the increase in cell towers and antenna installations as well as the introduction of wireless and digital utility “smart” meters and WiFi “Hot Spots”. More cell towers are on the way in the United States because of the current “Race for 5G” which is being forced by elected officials and telecom companies.