How Negative and Positive Emotions Affect Our Health and Energy 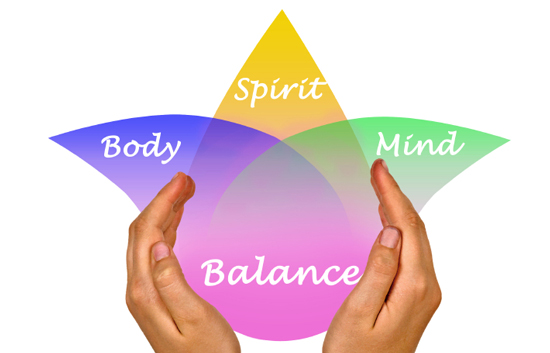 The existence of the mind/body connection was once completely shunned by mainstream science, with many dismissing it as mere pseudoscience. Fortunately, the conversation has shifted in recent years, thanks in large part to new scientific publications that have made it quite clear that our thoughts, feelings, and emotions play a crucial role in regulating our overall health and biology.

There are several examples from different areas of science that prove this. Going through all of the evidence showing the strength of this connection can be a daunting task, which is why this article will provide just a few examples to get you started. It should serve as a good introduction to the unfortunate reality that much has been overlooked when it comes to the business of healing and medicine.

Some of the most intriguing research in this field comes from the HearthMath Institute. Their research has shed light on a number of fascinating discoveries about how our emotions can impact our health. Through their work (and the work of others), we know that positive emotions create physiological benefits in your body, and negative emotions do the opposite. You can simply boost your immune system by conjuring up positive emotions. The heart actually has a system of neurons which have both short term and long term memory, and these heart signals are sent to the brain, which in turn affects our emotional experiences.

They’ve also shown that the electromagnetic field emitted from the human heart can be measured up to several feet away from the human body, and by learning to shift our emotions we are actually changing the information that’s coded into these heart-radiated magnetic fields.

A large portion of HeartMath’s research focuses on these magnetic fields, and how not only other living creatures, but also Earth’s electromagnetic fields could connect in some way with our own and all other living things on the planet.

Science has made some stunning new discoveries when it comes to the role of the mind in controlling our biology. Epigenetics (the study of changes in organisms caused by modification of gene expression) has shown us that genes and DNA do not control our biology, but rather, DNA is controlled by signals from outside of the cell, which include the messages that stem from our thoughts.

One of the leading authorities on how our emotions can regulate genetic expression is cellular biologist Bruce Lipton. He gives a great in-depth explanation in his books The Biology of Belief and Spontaneous Evolution.

The biology of belief can be demonstrated in a number of different ways. Neuroplasticity, or the ability of the brain to change its shape and how it communicates with the body based on a person’s thoughts and their perception of their environment, is one great example.

According Dr. Lipton: “The placebo effect should be the subject of major, funded research efforts. If medical researchers could figure out how to leverage the placebo effect, they would hand doctors an efficient, energy-based, side effect-free tool to treat disease. Energy healers say they already have such tools, but I am a scientist, and I believe the more we know about science of the placebo, the better we’ll be able to use it in clinical settings.”

There are some fascinating publications regarding the placebo effect, but more research in this area is desperately needed. One such publication includes a Baylor School of Medicine study, published in 2002 in the New England Journal of Medicine. It looked at surgery for patients with severe and debilitating knee pain. Many surgeons know there is no placebo effect in surgery, or so most of them believe.

For the study, patients were divided into three groups. The surgeons shaved the damaged cartilage in the knee of one group. For the second group, they flushed out the knee joint, removing all of the material believed to be causing inflammation. Both of these processes are standard for people who have severe arthritic knees. The third group received a “fake” surgery; the patients were only sedated and tricked into thinking they had actually undergone the surgery. For these patients, doctors made incisions and splashed salt water on the knee as they would in normal surgery. They then sewed up the incisions like the real thing. All three groups went through the same rehab process, and the results were astonishing. The placebo group improved just as much as the other two groups who had surgery. The surgeon involved in the study stated that his “skill as a surgeon had no benefit on these patients” and that “the entire benefit of surgery for osteoarthritis of the knee was the placebo effect.” 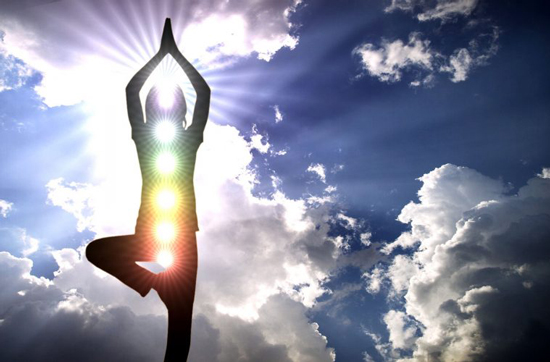 At the turn of the nineteenth century, physicists started to explore the relationship between energy and the structure of matter. In doing so, the belief that a physical, Newtonian material universe that was at the very heart of scientific knowing was dropped, and the realization that matter is nothing but an illusion replaced it. Our universe is more than just a physical mechanical one, and our biology is more than just a physical thing. With the advent of quantum physics, scientists have realized the flaws in Newtonian physics, as quantum physics shows us that the invisible, immaterial realm is actually far more important than the material realm.

This applies to the biology of our bodies as well. It is much more than a mechanical, physical entity. A true examination and interpretation of human biology cannot be adequately done without addressing the non-physical factors that play a role in regulating it, like thoughts and emotions.

One potential revelation of this experiment is that “the observer creates the reality.” A paper published in the peer-reviewed journal Physics Essays by Dean Radin, PhD, explains how this experiment has been used multiple times to explore the role of consciousness in shaping the nature of physical reality.

All of the research being conducted in the areas mentioned above and more are helping to increase awareness about something that has tremendous implications for us all.

There are mountains of books and papers that have been published on the mind body connection, above is just a tiny bit of information that’s out there, a general overview. As far as what type of emotion and how it causes something specific within the body, the mechanisms of that have yet to be identified.

This is an ancient science, and concepts like these require more learning on our part, and more funding and study in the world of science. Science has always been slow with regards to ‘catching up’ on all that was lost in our past, but we are indeed doing so.

Quantum physics and ancient eastern philosophy are a perfect example. That being said, below are a couple of emotional pain charts that theorize the specifics of this kind of thing. Negative emotions feed several different types of ailments and diseases within the body, regardless of whether or not we don’t quite understand it fully, the connection is clearly there and that seems to be firmly established in scientific literature. 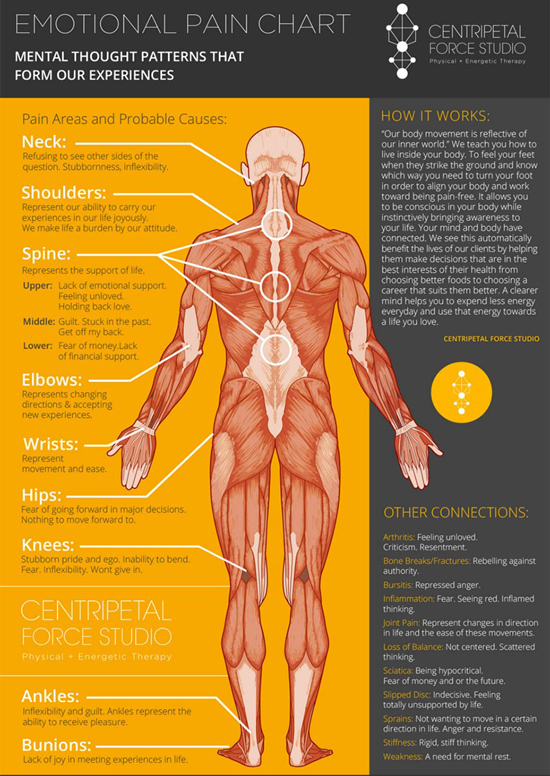 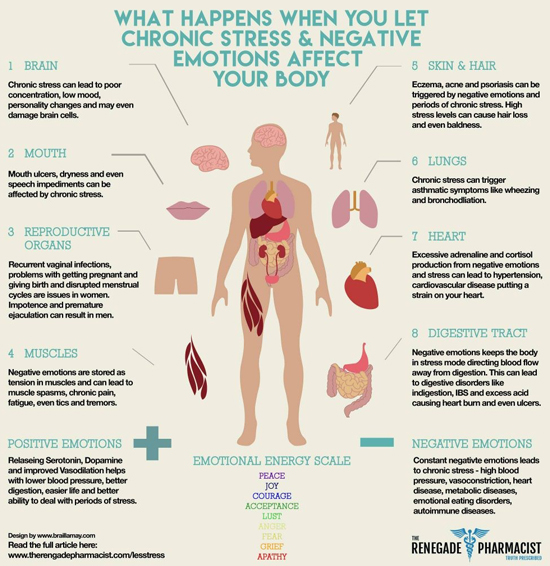