Pope Francis: World Government Must Rule U.S. ‘For Their Own Good’ 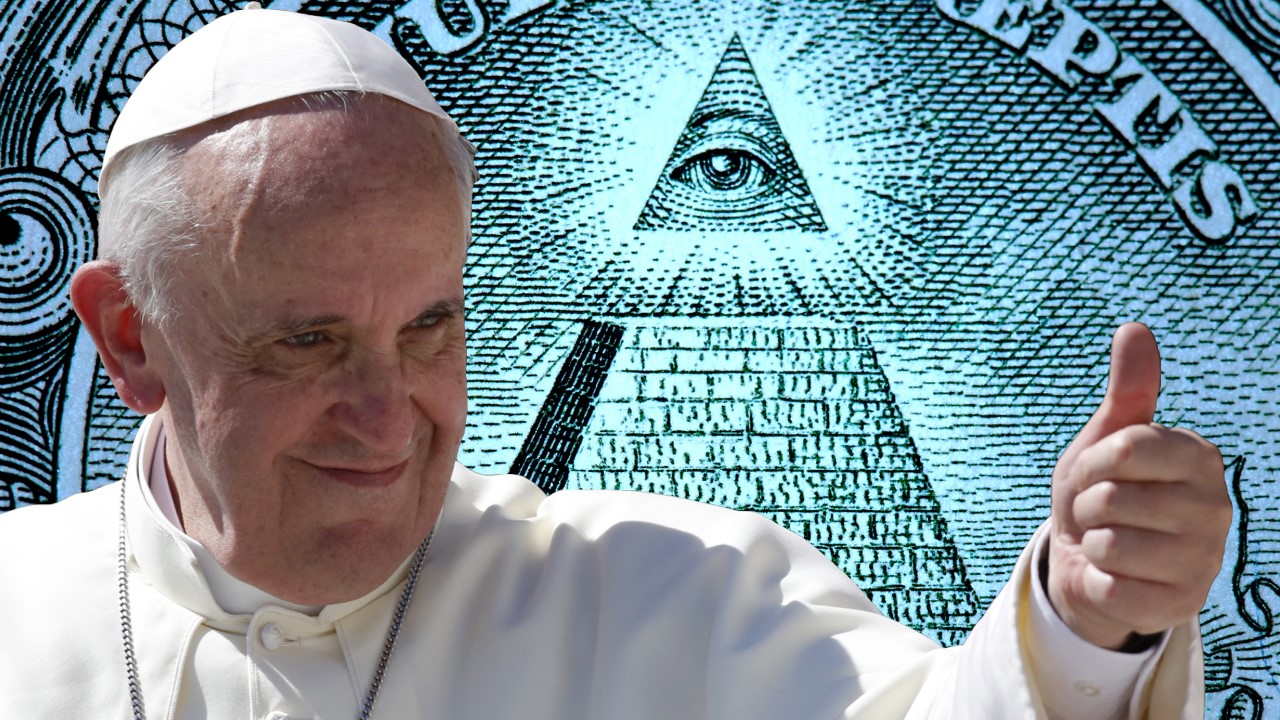 Pope Francis told the Italian newspaper La Repubblica that the United States of America has “a distorted vision of the world” and Americans must be ruled by a world government, as soon as possible, “for their own good”.
The Pope made the observation in an interview with La Repubblica reporter Eugenio Scalfari.

“I got a call from Pope Francis,” Scalfari reported. “It was about noon, and I was at the newspaper when my phone rang.”
He said Pope Francis had been watching Putin and Trump at the G20 and had become agitated. The Pope demanded to see him at four that afternoon.

“Pope Francis told me to be very concerned about the meeting of the G20,” Scalfari wrote.
As translated into English by Agence France Presse, which picked up the story, the Pope said “I am afraid there are very dangerous alliances between powers who have a distorted view of the world: America and Russia, China and North Korea, Russia and Assad in the war in Syria.”

“The danger concerns immigration,” the Pope continued to La Repubblica. “Our main and unfortunately growing problem in the world today is that of the poor, the weak, the excluded, which includes migrants.”
“This is why the G20 worries me: It mainly hits immigrants,” Pope Francis said, according to AFP.

Pope Francis’s idea that Americans would be better off under a world government doesn’t stop there. The radical leftist pontiff also went on record stating that Europe should become one country under one government.

In the same interview, according to La Repubblica, Pope Francis said that Europe must take on a “federal structure,” resembling feudal times when the peasants were ruled by unimpeachable monarchs.

“I also thought many times to this problem and came to the conclusion that, not only but also for this reason, Europe must take as soon as possible a federal structure,” the Pope said, according to the La Repubblica article.

Below we offer another point of view on the same event, which appeared in the alternative media online.

The Pope invited him, in the afternoon, for an urgent talk/interview at his home in Casa Santa Marta, a talk based on his supposed concern for the refugee crisis before the upcoming G20.
Obviously the refugee invasion that he encouraged, has the priority over the precarious state of the Church in the hands of pedophiles and corrupt bankers.

Scalfari is an atheist journalist who seems to have unprecedented access to the Jesuit Pope in the last few years, and conducts them in a specific way, that includes no physical recordings of the meetings, they can only be recorded in his writing, an unusual approach that was even criticized by the Vatican spokesman, Jesuit Father Federico Lombardi.

However, Scalfari works for a newspaper owned by Carlo De Benedetti, who sits on the Board of Directors for the Compagnie Finanzière, of Edmond de Rothschild in Paris, and was co-founded with the late elitist Carlo Caracciolo, Prince of Castagneto and Duke of Melit, the brother-in-law of Italy’s most famous industrialist, the late Gianni Agnelli.

Pope Francis told the reporter during the encounter that he is very concerned about the summit meeting of the “G20” in Hamburg, that he witnessed President Donald Trump and his Russian counterpart Vladimir Putin, together for the first time. 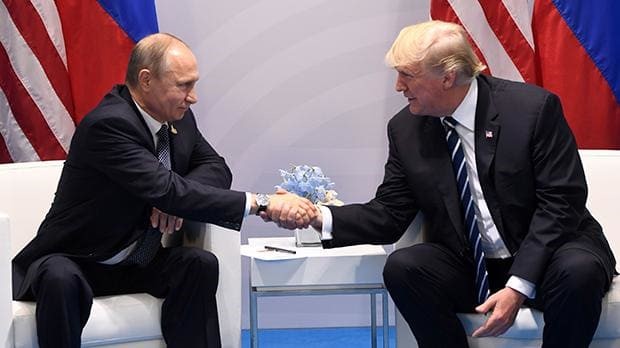 Pope Francis said to Scalfari: “I’m afraid there are very dangerous alliances between powers which have a distorted view of the world: America and Russia, China and North Korea, Russia and Syria’s Assad in war”.
“What is the danger of these Covenants, your Holiness?” asked a submissive Scalfaro, and Pope Francis promtly replied: “The danger concerns immigration. Well, you know, we have as a main problem, and unfortunately growing in today’s world, that of the poor, the weak, the excluded, of which immigrants are a part.
On the other hand, there are countries where the majority of the poor do not come from migratory flows, but social disasters of that country; others, however, have a few poor locals, but they fear an invasion of migrants. That’s why the G20 worries me.”

Then to save his idea of Europe, he promotes the destruction of the sovereignty of the single European countries, and the coming of a Federal Government for Europe, that will take over the decision making from the single countries: “For this, and other reasons, I came to the conclusion that Europe must assume a federal structure. Laws and political behaviors arising here shall be decided by the Federal Government, and the Federal Parliament, not by individual confederated countries”.