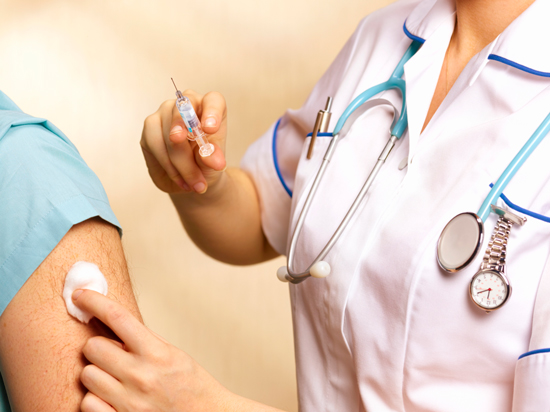 You may not want to hear it put this plainly, but vaccines, as administered today, are the most devastating form of chemical violence in the history of medicine. The annual flu vaccine is by far the most dangerous medical product in the world. Every month, the National Vaccine Injury Compensation Program (NVICP) in US updates their data on vaccine injury compensation, and you are about to read some very alarming statistics compiled and charted over the past decade.

The reason why the flu vaccine is the most dangerous vaccine in the United States is because the government and the CDC push for all citizens, including infants, pregnant women and seniors, to be injected with neurotoxins every year. In fact, according to HHS reports (Department of Health and Human Services), yearly sales of the flu jab exceed 134 million doses – while all other vaccines combined total less than 200 million doses.

Just since 2006, over 1 billion doses of the flu shot have been distributed, accounting for 60% of all vaccines. Nearly 60% of all children in the US get the flu shot yearly, and over 43% of all adults, including the elderly. All US vaccine manufacturers have been granted total legal immunity for harm done by their products, even though certain flu shots given to children in the United States still contain over 50,000 ppb mercury. In June of 2014, the flu vaccine was proven to be the most dangerous vaccine in America, when over 70% of the vaccine injury cases (55 of 78) were settled for the flu shot, including one death. Most of the settlements were for Guillain-Barré Syndrome, but other injuries included Bell’s Palsy, Narcolepsy, Transverse Myelitis and other horrific chronic health conditions, some of which are permanent.

The flu vaccine is an experimental inoculation given to a few hundred million people each and every year. There are zero studies showing this is safe, and conversely, it tells you right on the vaccine warnings and ingredients insert (that nobody ever reads) that you should not get more than one flu vaccine in your lifetime. Read it for yourself. 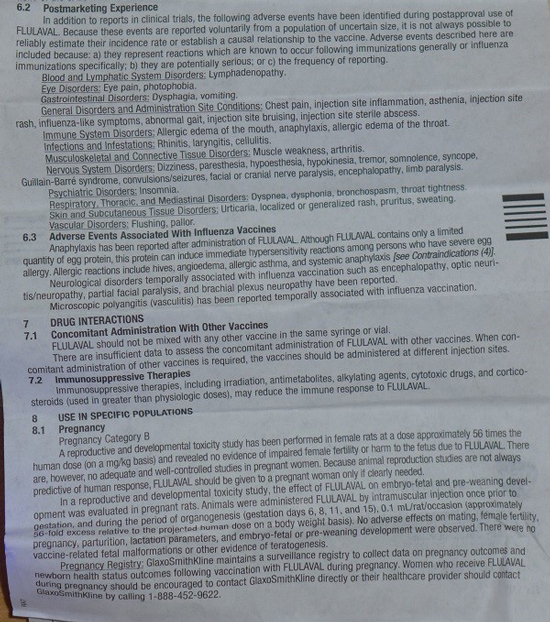 Every single day, innocent Americans are being injured and killed by vaccines, including the flu shot. This is a cold hard fact as reported quarterly by the US Department of Justice.

If an American or a family member is injured or dies from vaccine chemicals like mercury (listed as thimerosal), aluminum, formaldehyde, genetically modified bacteria, combined virus strains, or sodium chloride, they can sue the Federal Government and go to their special vaccine court that’s holding a slush fund of over $3 billion taxpayer dollars (compiled from vaccine profits no less!) to pay off and keep quiet the harmed people (if they win). It may take years before a settlement is reached, but flu shots account for the majority of cases and settlements, so there is a decent chance.

In the March report for 2016, 108 vaccine injury cases were settled, and three of those cases were for death – two by the flu jab. In fact, 88 of the 108 cases settled were for injuries and deaths due to the flu vaccine, making the flu vaccine the most dangerous vaccine in the United States, killing and injuring more people than every other vaccine combined. Here is a video on the total disregard and lack of flu vaccine safety.

The flu vaccine has never been subjected to scientific clinical trials

The insert that comes with the flu vaccine that every doctor and nurse are supposed to give you and be sure you read says “no controlled trials”. They are readily admitting there has never been a scientific clinical trial. This is insane, especially since it’s recommended by the CDC for pregnant women and infants, and still contains massive amounts of mercury, one of the most dangerous substances on planet Earth, that is not safe at any level, ever.

One of the most popular flu vaccines, called Flulaval, tells you that there have been no controlled trials demonstrating a decrease in influenza disease after vaccination. This statement is an outright confession, right there on the insert, that flu shot marketing is complete and utter fraud. Yet, the propaganda continues, and the CDC even tells Americans to get the flu shot, even after admitting it doesn’t work, “just to be safe” – which is the complete opposite of the truth of the matter. 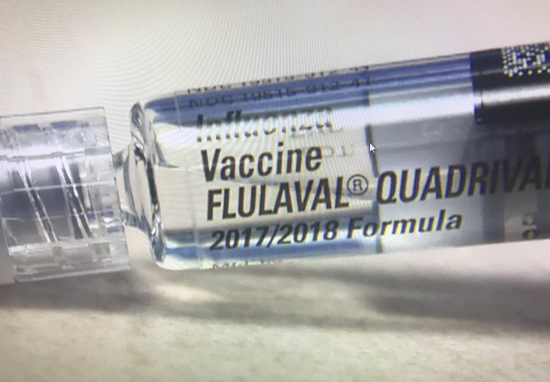 As the percentage of Americans vaccinated with flu shots rises, so do the statistics of injury and compensation

The flu shot doses distributed in the US are eight times higher now than in the 1980s. On top of that, the percentage of vaccinated Americans has skyrocketed in every single age group, including the elderly, infants and pregnant mothers. This is all according to the statistics posted by the CDC and NHIS (National Health Interview Survey).

CDC propaganda, lies and the mind-blowing statistics of American people that fall for it all

Why are so many people terrified of the flu when flu shots kill and injure more people than the sickness itself? Answer: because they have no idea. Mainstream media never ever talks about it. All Americans see and hear is the propaganda the vaccine industry and the CDC push, and plus, the flu shot is almost always free! Ever wonder why? Here are just two of the most popular propaganda lies perpetuated by the media:

– “An annual seasonal flu vaccine is the best way to reduce your risk of getting sick”;
– “When more people get vaccinated against the flu, less flu can spread”.

Now, here are the facts: flu shots are free because they spread disease and make the sick care industry lots of money. Don’t believe it? The flu can be spread by the person inoculated with the flu shot for up to two weeks, according to independent research. Those inoculated carriers are then called “shedders”. The most common side effect of getting the flu shot is actually getting sick. Why? The chemical adjuvants and the virus itself can break down the immune system, causing headaches, extreme tiredness, muscle aches, diarrhea, vomiting and shortness of breath, just to name a few. If you have asthma or you’re borderline diabetic, watch out! Plus, people who carry the flu (shedders) are sick for at least a day before showing symptoms, then for another week after getting sick.

Big question: Do vaccines, like the MMR and the influenza vaccine, cause autism? Watch this highly informative video narrated by Rob Schneider, and answer yourself.

What’s the solution to all the vaccine madness? Mike Adams, lead scientist at CWC Labs, said it best in a recent article: “Eliminate blanket legal immunity for vaccine manufacturers. Why should vaccine manufacturers enjoy absolute legal immunity when they are making defective products that are being forced onto citizens against their will? This situation is absurd and intolerable in any free or just society.”

Chinese Scientists Did a Soft Disclosure on Free Energy