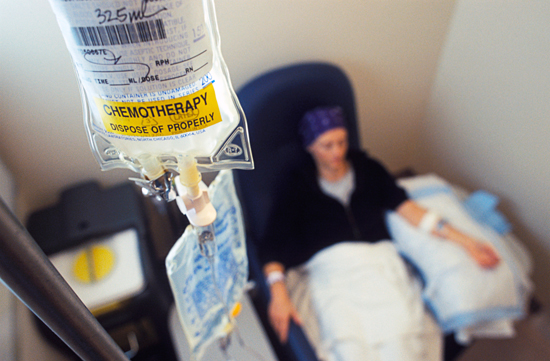 In a groundbreaking recent study: they’ve proven that chemotherapy causes cancer cells to spread throughout the body – to replicate themselves, making cancer worse, not better.
The scientists who conducted this study, titled Neoadjuvant chemotherapy induces breast cancer metastasis through a TMEM-mediated mechanism, warn that chemo – the procedure which costs people (in the US) upwards of $10,000 per treatment, can create lethal tumors.

Metastasis, the spreading of a cancerous tumor, is already known to be a leading cause of recurrent cancers, especially in people who undergo chemotherapy and radiation treatments. It typically means that cancer which may have been contained within one part of the body becomes systemic, making it very hard to reverse – at least with allopathic medicine’s “cures”.

The researchers, George S. Karagiannis, Jessica M. Pastoriza, Yarong Wang, Allison S. Harney et al, suggest that chemotherapy may shrink a cancerous tumor, but it simply sends the cancer cells off into other parts of the body to rebuild into yet additional destructive tumors.

This study makes a massive move in exposing the perpetual fraud of the chemotherapy/cancer industry. In America alone, it’s a $200 billion-dollar industry. It’s part of the reason why Americans’ insurance premiums are ridiculously high, and unassuming cancer sufferers, keep suffering. If you want to see how a cancer cell forms, watch this 5-minute video.

With this research, prescribing chemotherapy to any cancer patient should be considered criminal. Especially when we know of dozens of natural treatments that are much more effective, and don’t cause tumors to spread.
If you know someone who is currently set to receive chemotherapy, share this information with them. Perhaps offer alternatives such as the following:

– The Max Gerson Therapy, involving vegetable and fruit juicing to load the body with powerful antioxidants, and coffee enemas to help unload the toxic burden carried by our body’s cells. Speaking of Gerson’s therapy, Albert Schweitzer, MD (Nobel Peace Prize Winner, 1952) said “I see in him one of the most eminent geniuses in the history of medicine. Many of his basic ideas have been adopted without having his name connected with them. Yet, he has achieved more than seemed possible under adverse conditions. He leaves a legacy which commands attention and which will assure him his due place. Those whom he has cured will now attest to the truth of his ideas.”

– The Budwig Protocol, which involves loading the body with healthy Omega 3, and removing toxic build up with turmeric and black pepper (which makes the turmeric more bioavailable to the body). Turmeric alone has literally thousands of anti-cancer properties through its curcumins. Omega 3 reduces inflammation, which has been linked to many forms of cancer.
Budwig also recommends Indian Frankincense (Boswellia serrata) for fighting cancer, especially brain cancers. 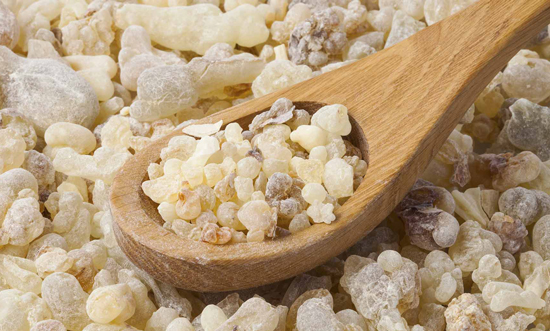 – Vitamin C Chelation, or high dose Vitamin C administered intravenously is another method of treating cancer naturally. Even patients with advanced cancers have benefited from this protocol. Linus Pauling is credited for making the discovery that loading the body with Vitamin C, would essentially make it impossible for cancer cells to keep growing.

– Medical Marijuana is also an effective treatment for more than a dozen types of cancer. The plant compounds in cannabis are powerful antioxidants and anti-inflammatory agents which help to make the environment in the body inhospitable to cancerous cell growth. “The active ingredient in marijuana cuts tumor growth in common lung cancer in half and significantly reduces the ability of the cancer to spread. Side effects include an increase in appetite, pain relief, and inflammation reduction” says Dr. Wakefield, from Harvard.

Now that we know, undeniably, what chemotherapy does to the body, why are we still using it?