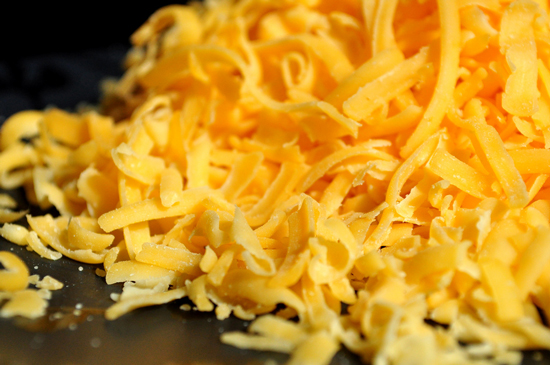 New studies on the dangerous impacts of phthalates on our health seem to come out every week. Given their hormone- or endocrine-disrupting effects, phthalate exposure has been linked to a host of health conditions making their widespread use a serious public health concern. Pregnant women and children especially are at heightened risk.

The chemicals have been linked to diabetes, heart disease, and osteoporosis in women. Furthermore, phthalates can affect a child’s brain and interfere with the sexual development, causing genital birth defects, lower testosterone production in young boys, and breast development in girls as early as the age of two.

In 2014, 12 billion pounds of these chemicals were produced by the global chemistry industry. Though phthalates are not intentionally added to food, they can migrate into food products during processing, packaging, and preparation. Higher levels of phthalates tend to be found in highly processed or fatty foods.

Though Europe banned the use of most phthalates in plastics that come in contact with fatty foods, including dairy products, these chemicals are still leaching into food on a daily basis in the United States. Based on outdated safety data and policies, the U.S. Food and Drug Administration (FDA) still allows the use of DEHP (the most common member of the class of phthalates which are used as plasticizers) and 27 other phthalates in food contact materials. 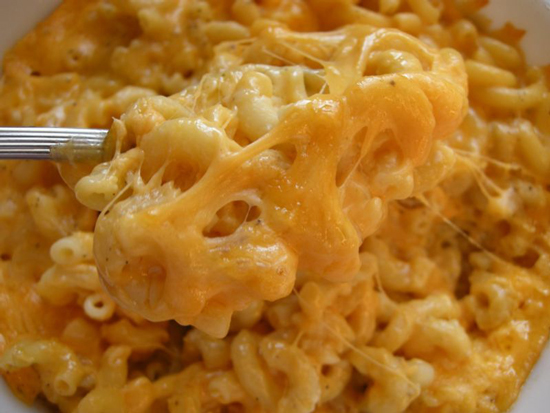 In a first-ever report, published by the Coalition for Safer Food Processing and Packaging, on phthalate levels found in cheese powder for the ‘macaroni and cheese’ dish, researchers detected phthalates in nearly every product they tested. Out of the 30 products analyzed, 29 tested positive for phthalates.

Though the coalition aims to test more foods, after acknowledging dairy products are the greatest source of dietary exposure to DEHP, cheese products were chosen as the first in a series of other foods to test for the presence of phthalates.

For the report, 30 different cheese products purchased at retail stores in the United States were shipped in their original packaging to an independent laboratory in Belgium, the Flemish Institute for Technological Research (VITO).

The lab analyzed the samples for the presence of 13 ortho-phthalates. In conclusion, they reported an average total concentration of phthalates in macaroni and cheese powder that was more than four times higher than phthalates found in natural, unprocessed cheese. Processed cheese slices had nearly three times the phthalates of natural cheese.

These results show that foods are more likely to pick up these chemicals during processing and packaging steps. Though further research is needed, the Coalition for Safer Food Processing and Packaging noted that action should be taken to eliminate phthalates in any food product.

In 2012, 710 million boxes of dry mix macaroni and cheese were sold in the United States. Since Kraft is America’s biggest cheese brand, the coalition has set up a campaign, #kleanupkraft, to ask Kraft to get rid of toxic, hormone-disrupting chemicals in its food.

Phthalates were found in eight of the nine Kraft cheese products tested, including its iconic Macaroni and Cheese. To protect your family, stay away from processed and packaged foods, opt for meals made with whole, organically grown veggies and fruits instead.