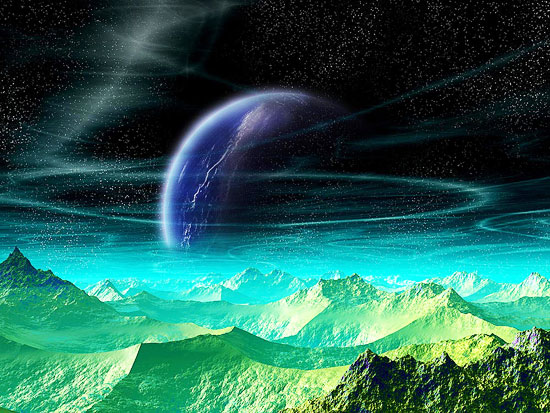 “Aliens could exist in forms we can’t conceive,” says Martin Rees, Emeritus Professor of Cosmology and Astrophysics at the University of Cambridge, the Astronomer Royal, a member of Britain’s House of Lords, and a former President of the Royal Society. “They could be staring us in the face and we just don’t recognize them. The problem is that we’re looking for something very much like us, assuming that they at least have something like the same mathematics and technology.”

“I suspect there could be life and intelligence out there in forms we can’t conceive. Just as a chimpanzee can’t understand quantum theory, it could be there as aspects of reality that are beyond the capacity of our brains.”

An in-depth interview with Rees was conducted at Trinity College, Cambridge, by The Conversation’s Matt Warren that covered a wide range of subjects including the size of the universe and the probability of machine intelligence. The following is his reply to existence of advanced alien life in the cosmos.

“We know now that planets exist around many, even most, stars. We know that in our Milky Way galaxy there are likely millions of planets that are in many ways like the Earth, with liquid water. The question then is whether life has developed on them – and we can’t yet answer that.

Although we know how via Darwinian selection a complex biosphere evolved on Earth around 4 billion years ago, we don’t yet understand the actual origin of life – the transition from complex chemistry to the first metabolizing, replicating structures. The good news is that we will have a better idea of how that happened within the next ten or 20 years and crucially, how likely it was to happen. This will give us a better understanding of how likely it is to happen elsewhere. In that time, we will also have technologies that will allow us to better search for alien life. 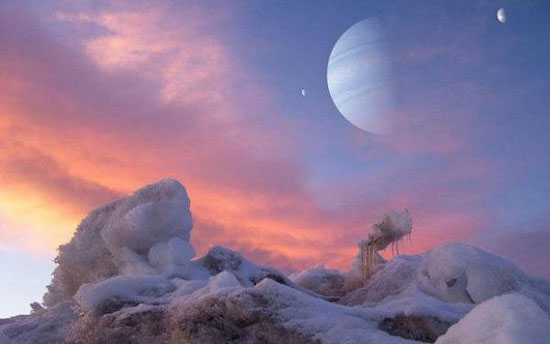 But just because there’s life elsewhere doesn’t mean that there is intelligent life. My guess is that if we do detect an alien intelligence, it will be nothing like us. It will be some sort of electronic entity.

If we look at our history on Earth, it has taken about 4 billion years to get from the first protozoa to our current, technological civilisation. But if we look into the future, then it’s quite likely that within a few centuries, machines will have taken over – and they will then have billions of years ahead of them.

In other words, the period of time occupied by organic intelligence is just a thin sliver between early life and the long era of the machines. Because such civilisations would develop at different rates, it’s extremely unlikely that we will find intelligent life at the same stage of development as us. More likely, that life will still be either far simpler, or an already fully electronic intelligence.”