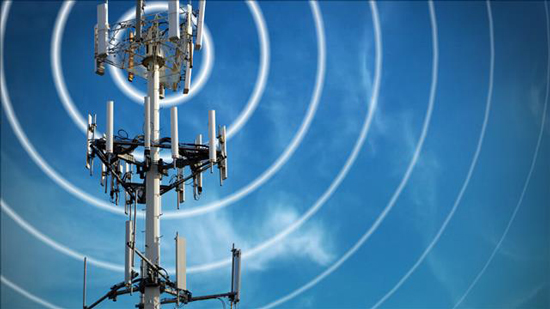 Cell phone microwave towers are popping up everywhere like mushrooms after a spring rain. There are numerous types of towers, including those which are called “mast” towers. There’s even a mini cell tower, the “thimble”, which can be planted on top of a utility pole! 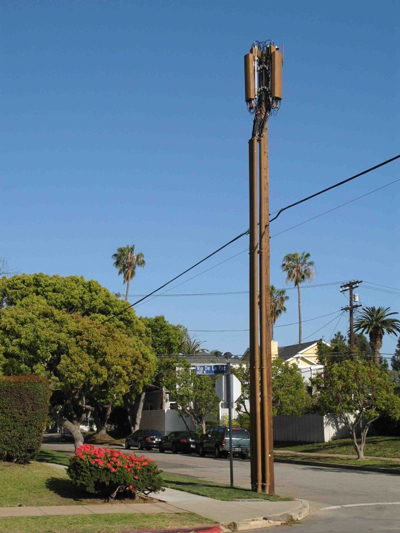 According to the article Burbank Action: Decreased Real Estate Value, “People don’t want to live next to one not just because of health concerns, but also due to aesthetics and public safety reasons, i.e., cell towers become eyesores, obstructing or tarnishing cherished views, and also can attract crime, are potential noise nuisances, and fire and fall hazards.

A number of organizations and studies have documented the detrimental effects of cell towers on property values.

The Appraisal Institute, the largest global professional membership organization for appraisers with 91 chapters throughout the world, spotlighted the issue of cell towers and the fair market value of a home and educated its members that a cell tower should, in fact, cause a decrease in home value.”

Did you know that? A cell phone company can decrease the value of your property just by locating a cell tower next, or near, to your property!

Here is a twenty-two page report titled The Impact of Cellular Phone Base Station Towers On Property Values you may want to study to understand another unseen impact of microwave technology on your wellbeing, financial that is! That’s in addition to your health and wellness.

Interestingly, the New Zealand court’s decision conceded “a reduction in property values is not an environmental effect in itself; it is merely evidence, in monetary terms, of the other adverse effects noted”. Just one of many “adverse effects of microwave technology”.

In Penitas, Texas, a pole with what looks like a “thimble” cell tower on top went up overnight and citizens are concerned. No one seems to know who erected it and why!

Another study carried out in Belo Horizonte, Brazil, found that “over 80 percent of people who succumbed to certain types of cancer resided a third of a mile away from one of the hundreds of cell phone antennae that populate the city. The study established a link between over 7.000 cancer deaths and cell phone tower radiation exposures.”

We are living in a sea of radiation pollution or “electrosmog” which we have no one to blame but ourselves for buying into all the microwave technologies being forced upon what’s becoming known as the digital, “smart” world and, ultimately, the Internet of Things (IoT).

Here Is How to Detoxify Your Entire Body Effectively!