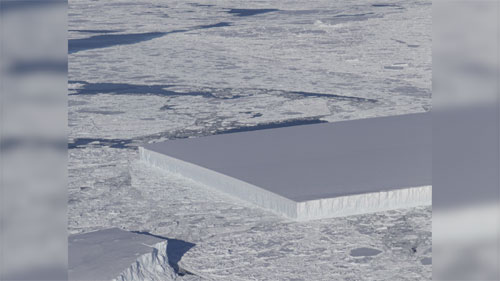 NASA’s ongoing, decades-long survey of polar ice has yielded some truly incredible photographs over the years, but one recent still captured what appears to be a perfectly, almost impossibly rectangular iceberg.

Snapped by NASA’s ICE mission, as part of Operation IceBridge, the giant tabular iceberg borne of the Larsen C ice shelf looks as though it was neatly cut from the wider ice shelf using a giant band saw. 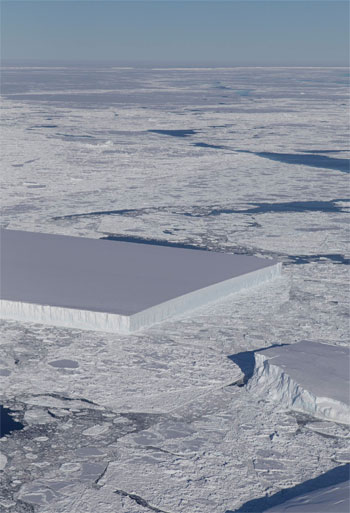 From #IceBridge flight: “A tabular iceberg can be seen on the right, floating among sea ice just off of the Larsen C ice shelf. The iceberg’s sharp angles and flat surface indicate that it probably recently calved from the ice shelf.”

As with regular icebergs, just 10 percent of its mass is visible in the picture, though the subsurface mass would look similar to what’s visible above.
We tend to think of icebergs as jagged and pointy, with the bulk beneath the surface, and with a penchant for ruining DiCaprio romances.

However, tabular icebergs are immense slabs of ice with a flat top and vertical sides that form by “calving” or splintering off a much larger ice shelf. They can take more geometrically pleasing shapes than their more rugged, non-tabular counterparts. 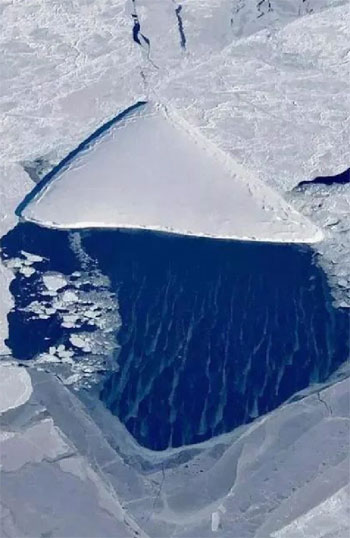 From #IceBridge flight: “Triangular iceberg surrounded by many different types of sea ice, off the Larsen ice shelf in the Weddell Sea. In the open water, grease ice is forming.”

These particular icebergs can be truly immense, measuring hundreds and occasionally thousands of square kilometres across, such as the 11,000 square kilometre (4,200 square mile) B-15, the world’s largest free-floating object ever recorded. 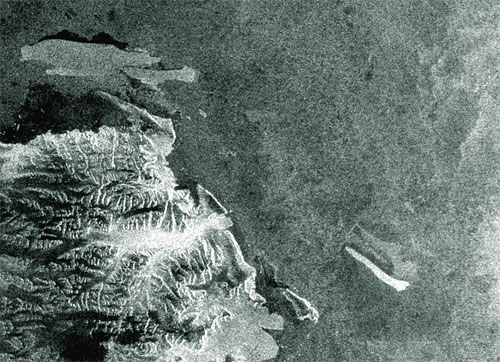 The B-15 iceberg is the world’s largest free-floating object ever recorded. 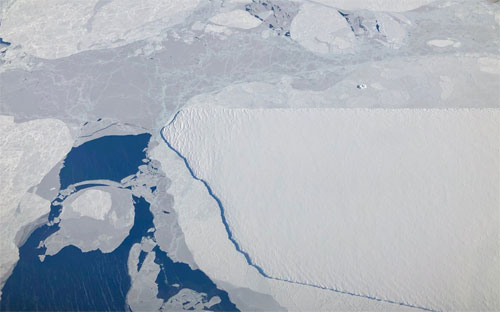 From #IceBridge flight: “An extremely large iceberg off of the Larsen Ice Shelf encased with thicker, ridged sea ice.”

NASA boffins have yet to measure this latest contender, but early estimates indicate it’s unlikely to topple B-15 off the top spot for world’s biggest iceberg, at a paltry (though still impressive, let’s be honest) 1.6km wide.

How To Improve Your Eyesight Without Laser Surgery Or Glasses