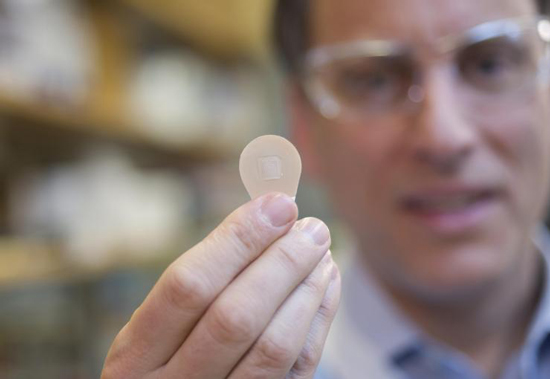 Every year, doctors, employers, schools, and health authorities recommend that children and adults get a flu shot. However, the influenza vaccine has been shown to be highly ineffective and toxic for humans. Over the past couple of years, the word has gone out and fewer than half of all Americans received the flu shot during the 2015-2016 season, reported the Centers for Disease Control and Prevention.

Since an estimated three out of five Americans didn’t get their flu vaccination, the industry is on a mission to protect its cash cow by pushing new, painless vaccine patches on the people.
Playing on the fear of needles and the long wait times at the doctor’s office, the vaccine industry came up with a new, painless way to administer the flu shot in hopes that it will increase the number of vaccinated people – and their profits.

An influenza vaccine without a needle

Today, most vaccines are delivered by an injection into a muscle. New research, however, suggested that a patch could successfully replace the annual flu jab. As reported by scientists at Emory University in Atlanta, Georgia, the patch was found to be as effective as a flu shot and it was also preferred by the majority of the patients.

Furthermore, the researchers noted that the patch could be stored outside the fridge for a year, meaning it could easily be distributed to patients by mail to administer to themselves. The patch, which is about one inch in diameter, contains 100 tiny micro-needles which pierce the top layer of the skin without causing any pain. 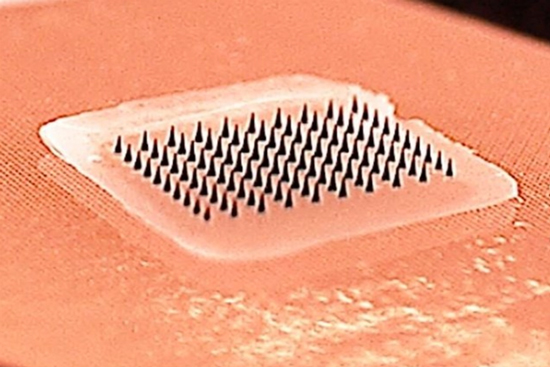 The biodegradable patch can be self-administered by placing it on the wrist for 20 minutes. Since the needles dissolve while they are in the skin there is no danger of passing on blood-borne diseases.
While this may sound like a great invention – less pain, no doctor’s visit, and biodegradable – let’s not forget that even though it comes in a different package, it is still the same, toxic thing.

As reported by The Daily Mail Online, the patch administers the exact same toxic substances as the conventional flu jab. The researchers tested the patch on 100 volunteers who did not receive the flu vaccine prior to using the patch.

They noted that after six months nobody got the flu and no serious side effects linked to the vaccine were reported. But what about the long-term effects on the brain of developing children? Although the industry and health authorities keep claiming that the annual flu vaccine is safe, why is it that the National Vaccine Injury Compensation Program (NVICP) must update the number of reported vaccine-injury cases every month?

Nonetheless, the US government and the CDC push for all citizens, including infants, pregnant women, and seniors, to be injected with neurotoxic, health-damaging chemicals like mercury (listed as thimerosal), aluminum, formaldehyde, genetically modified bacteria, combined virus strains, and sodium chloride.

As noted by Mike Adams, founder of Natural News, “flu shots are the greatest medical fraud in history”. For years, he has been on a mission to inform and protect the people and prevent vaccine injuries to save lives.

For more information about the barbaric, outmoded manufacturing technology of vaccines and how the industry has been granted absolute legal immunity from harm caused by vaccines, listen to Mike’s one-hour audio presentation below where he calls for an improved technology to make vaccines safer.