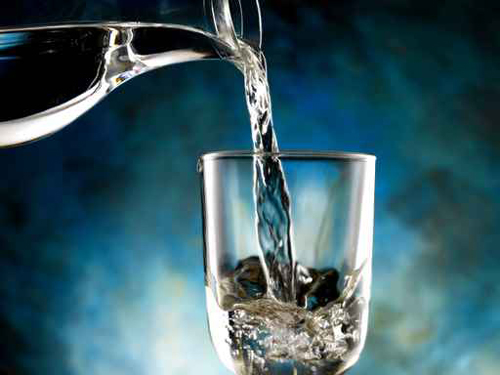 Researchers at the University of Texas at Arlington have revealed in three new studies that some bacteria can live in water that has been contaminated with chemicals that are involved in natural gas extraction.

Two of the studies, which have been published in Science of the Total Environment, center on identifying microbial communities in the groundwater overlying the Barnett Shale and Eagle Ford Shale formations. The studies, which are titled Characterization of bacterial diversity in contaminated groundwater using matrix-assisted laser desorption/ionization time-of-flight mass spectrometry and Exploring the links between groundwater quality and bacterial communities near oil and gas extraction sites show that pathogenic bacteria can live in contaminated conditions, and that they are resistant to antibiotics and disinfection methods like chlorination.

Pseudomonas aeruginosa and Aeromonas hydrophila were the most common bacteria found, whereas the Bacillus cereus group was discovered to be immune to chlorination.

A third study, which is titled MALDI-TOF MS for the identification of cultivable organic-degrading bacteria in contaminated groundwater near unconventional natural gas extraction sites that was published in the journal Microorganisms, describes two unique species of bacteria, Pseudomonas stutzeri and Acinetobacter haemolyticus, that could be used for the treatment of groundwaters that are contaminated with chemical solvents.

The studies are relevant to the times since residents living near gas drilling sites have complained of acquiring skin rashes and gastrointestinal issues.
“People were complaining of skin rashes and trouble breathing. That made us think there might be something else at play here”, says Schug, noting that naturally occurring natural gas agriculture waste, or a combination of the two, could be the contamination sources.

Amid protests from anti-fracking activists, an Environmental Protection Agency study has stated that the industry hadn’t caused widespread water contamination. However, media reports have shown that the waste that results from fracking have been linked to scattered cases of water pollution.
The oil and gas industry remains adamant that it is beholden to its aim of doing business while not harming the environment. “Oil and gas companies are committed to protecting groundwater”, Texas Oil & Gas Association president Todd Staples says, noting that drillers use multiple layers of steel and concrete to prevent contamination.

Schug says that while state regulators do look out for bacteria in groundwater, they should work extra hard in monitoring this kind of contamination. He expresses the need for this kind of contamination to be cleaned up. “In these cases, certainly for [the] presence of some of these bacteria, which are pathogenic, it’s gotta go.”
“As we’ve been involved more in conversations with oil and gas operators and even other industries looking to recycle waste water, you hear more and more concern about how microbes are interacting with those systems”, Schug adds.