Understanding how dietary flavonoids eliminate inorganic arsenic from the body

A recent study by researchers from the U.S. and Mexico showed that certain dietary flavonoids have potent detoxifying properties. This finding, which was published in the journal Nutrition Research, was based on the increased amount of inorganic arsenic excreted after flavonoid intake. 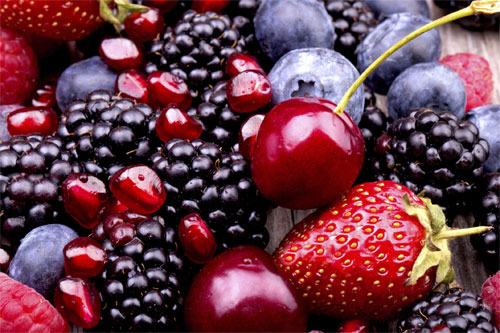 • Exposure to inorganic arsenic increases the risk of various diseases, including cancer.
• Glutathione plays a pivotal role in the detoxification of the body. Flavonoids have been shown to improve the activity of this enzyme.
• For this study, the researchers wanted to determine if non-soy flavonoids could help flush out inorganic arsenic from the body. They hypothesized that different flavonoid groups such as flavan-3-ols, flavone, flavonol, flavanone, and anthocyanidin can increase the amount of soluble inorganic arsenic excreted in urine.
• To check their hypothesis, the researchers conducted a cross-sectional study involving 1,027 women who lived in an arsenic-contaminated area in northern Mexico.
• The flavonoid intake of the participants was determined through a food frequency questionnaire. The researchers then determined the levels of inorganic arsenic and its metabolites, monomethyl arsonic acid and dimethylarsinic acid (DMA), in the participants’ urine.
• Results showed that the intake of flavonoids, specifically flavan-3-ols, flavones, apigenin, luteolin, and eriodictyol, led to higher concentrations of DMA in urine.

From these results, the researchers concluded that dietary flavonoids help eliminate inorganic arsenic from the body.